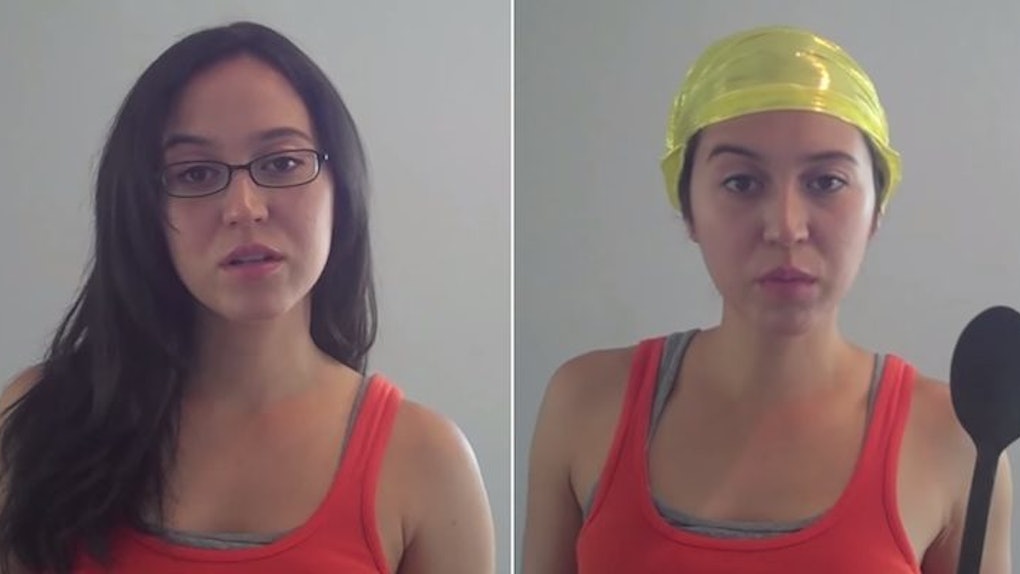 Last week, the Academy announced the nominees for the 67th Annual Emmy Awards, which airs on September 20.

Set to sweep the competition, yet again, is the beloved prison dramedy “Orange Is the New Black.”

In honor of the Academy nods, superfan Sara Amini created a video showcasing her flawless impressions of 11 of the show's characters, such as Morello, Piper and even Red.

Her ability to impersonate Litchfield's finest is uncanny: She nails their distinctive mannerisms (even down to their facial expressions) as she imagines how each of the inmates would respond to the news of the nominations.

The results, naturally, are hilarious.

Check it out up top, and see more of Amini's crazy-good impressions here.

Citations: This Youtuber Nailed Her Impressions Of The Orange Is The New Black Cast (Indiewire)