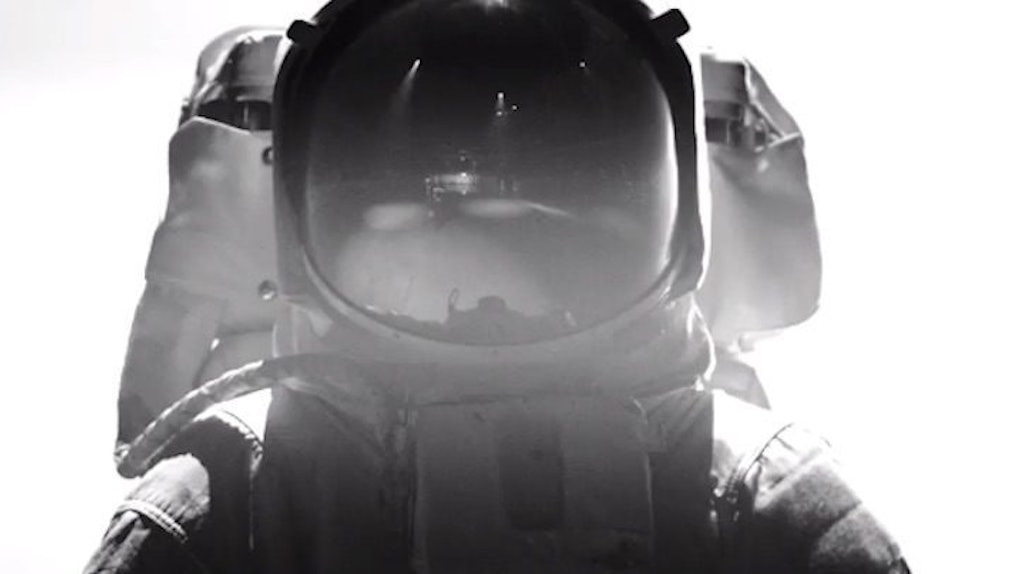 It's clear this year's Video Music Awards will be the most dramatic awards show yet.

I feel like this entire summer has been filled with endless celebrity drama, so I'm pretty pumped to see what goes down on August 28.

There are several reasons why you should tune into the VMAs, like the fact Kanye West and Taylor Swift will be under the same roof for the first time since their feud over "Famous."

Honestly, that in and of itself is enough of a reason to watch.

But if you need a little extra incentive to mark your calendar for MTV's biggest awards show yet, then I suggest you check out this sick new video teaser.

MTV just released their first promo for the "Canvas" creative campaign. This year, MTV plans to make this show more personal, artistic and reflective than ever before.

The video is a tribute to the world's most famous arena, Madison Square Garden, where the 2016 Video Music Awards will take place.

As MTV explains, the spot is meant to serve as "a blank canvas on which each performer will express unparalleled artistry and vision."

The video was directed by Anthony Mandler who's worked on videos for Taylor Swift, Beyoncé, Rihanna and more. SO YEAH, the man's a big deal. And so is his video.

THE VIDEO MUSIC AWARDS ARE GONNA BE INSANE, YOU GUYS.

According to MTV, this is only the beginning of the creative campaign. Additional works of art will be featured to highlight the talent of each VMA performer.

Oh, and make sure you follow Elite Daily's Twitter, Facebook and Snapchat (EliteDailySnap) for more awards show coverage.  I promise, you won't want to miss out.