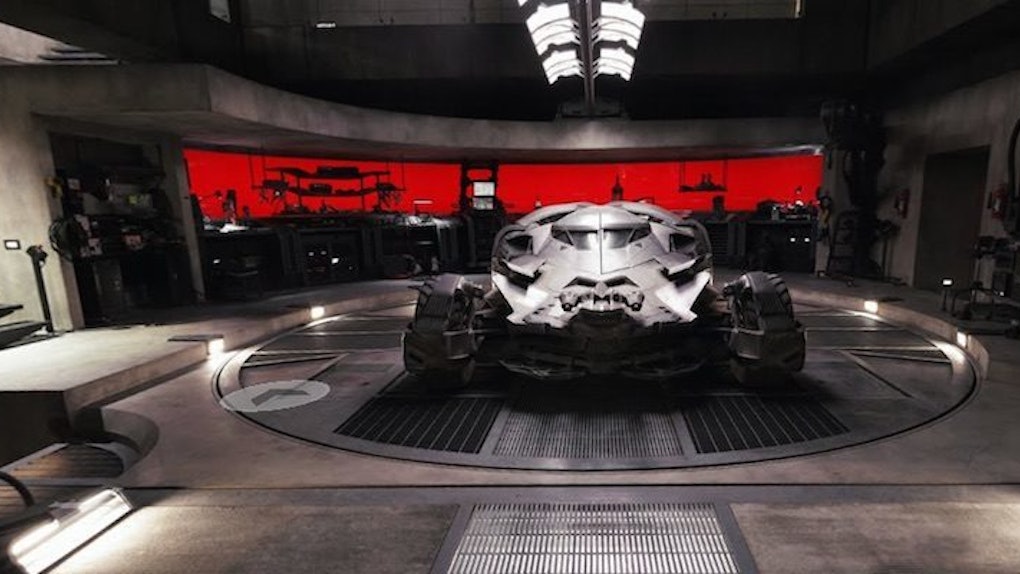 Ever wondered what it would be like to live a day in the life of Batman? Well, now you can.

The digital tour offers an exclusive look at the famous Batcave, where Wanye's superhero alter-ego, Batman, stores his gadgets, including the Batmobile, the Batsuit and an extensive supply of high-tech weapons and defense gear.

Though the map draws the majority of its inspiration from the latest Batman flick, it isn't without its flaws. Most egregiously, Google Maps has Wayne Manor located on the outskirts of Detroit, when everyone knows the billionaire superhero hails from good ol' Gotham.

For now, though, I'll let it slide. Poor Batman has been criticized enough this week.