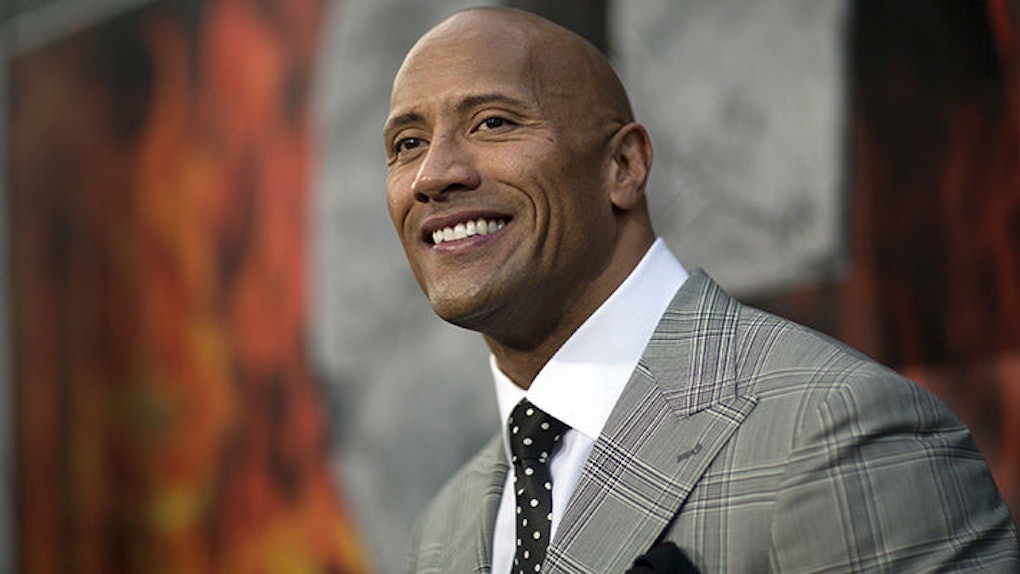 Something BIG just happened and it might actually "cause humanity to rethink everything." That shouldn't come as a surprise, though. I mean, who bears bigger news than The Rock?!

That's a rhetorical question, by the way. Don't answer that unless you want me to hit you with the "it doesn't matter," because I certainly will. But, anyway, back to business. Dwayne "The Rock" Johnson just announced something that might actually change the Internet as we know it -- forever.

As I'm sitting at the edge of my seat near the 1:20-mark waiting for the movie's release day, the camera pans out to show Mr. Rock himself sitting at his desk as he reveals the eyebrow-raising, earth-shaking news... Ladies and gentlemen, boys and girls -- The Rock's finally getting his own YouTube channel.

Just after uttering the words most fans have waited years to hear, The Rock requests a call to "the President of the Internet" to inform him of the genius idea.

The Rock's official YouTube channel will unleash greatness starting July 18 and we couldn't be more pumped.

As for the rest of us, now's probably a good time to subscribe to the great one.

Check out the exhilarating trailer above and see it for yourself!