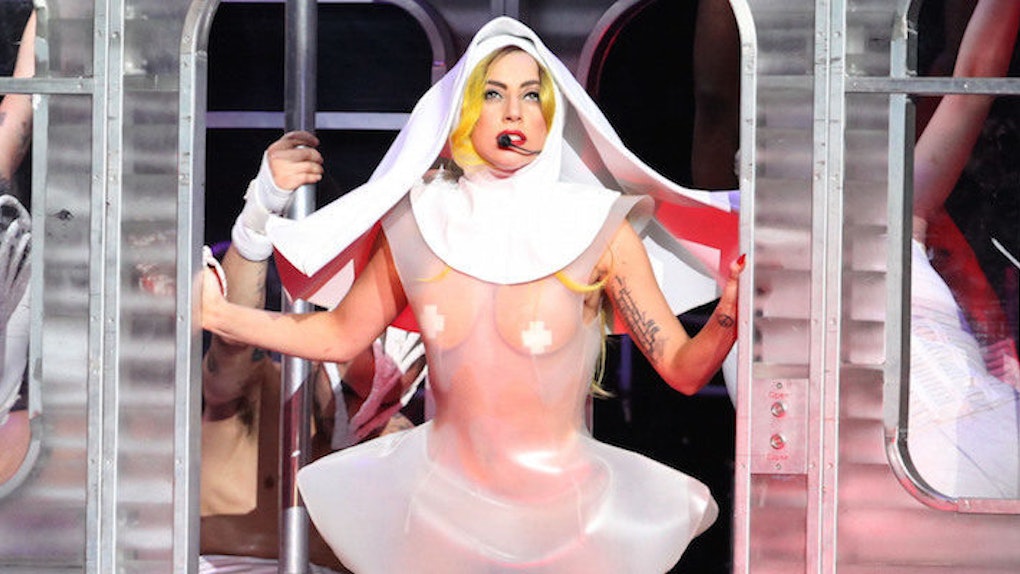 Calling all fans of both horror and complaining about television's unconscionable lack of Jessica Lange. Your time has come again.

While the spooky imagery is much appreciated, it's still pretty unclear what the season's motif will be.

Be it summer camp, chainsaw massacre or some sort of "Courage the Cowardly Dog" mess, the rumored return of Taissa Farmiga will keep us STRESSED with anticipation until season six airs on September 14.