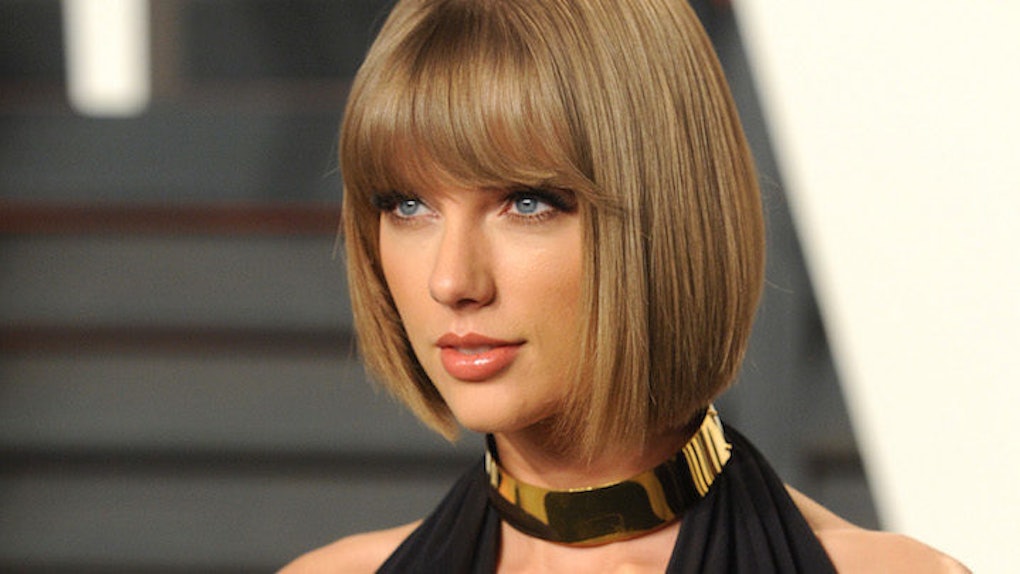 The world was left heartbroken when Taylor Swift and Calvin Harris ended their relationship after dating for 15 months.

Rumors quickly spread and fans didn't know what to think. So shortly after the breakup, Calvin tweeted out a message to clear up the controversy.

Taylor retweeted his message, showing her support and agreement with his words.

If you've been wondering how Taylor Swift is holding up, we have updates from her good friend.

Ballerini admitted the breakup is "a bummer," but it looks like Taylor is definitely staying strong. WAY TO GO, TAY. YOU'RE A WARRIOR.

Taylor's very fortunate to have such a strong circle of supportive friends during this time, like her childhood BFF, Abigail Anderson.

Anderson recently shared this heartwarming photo on Instagram for Taylor.

There are few things more significant or valuable than a friendship that will withstand the test of time. Thank you for getting me. Always. @taylorswift

Isn't that adorable? Taylor, it looks like you'll be just fine.