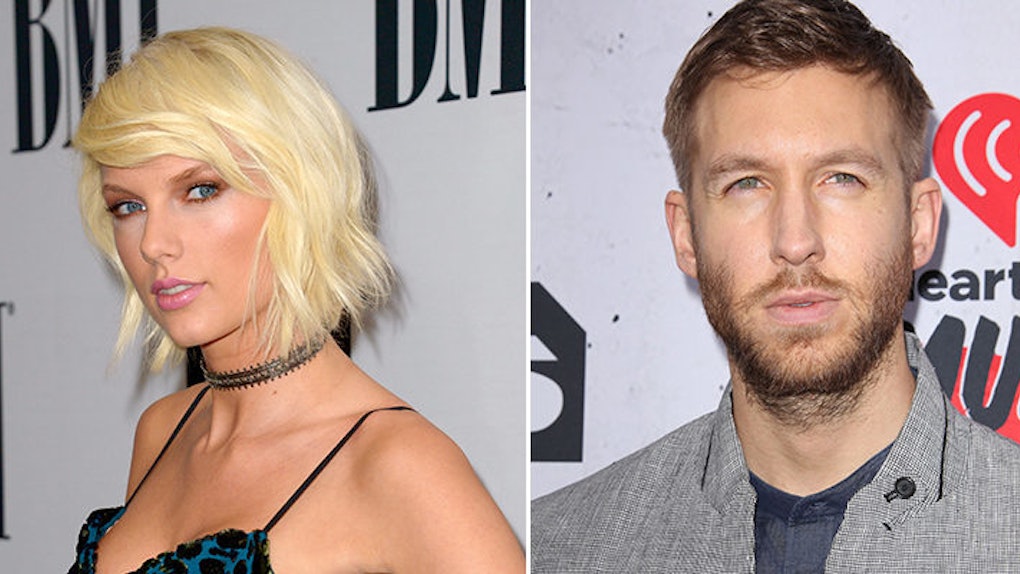 If you haven't heard, love is basically dead in the celebrity world.

Then, Taylor Swift and Calvin Harris broke things off after celebrating their one year anniversary on vacation.

ON TOP OF ALL THAT, Demi Lovato and Wilmer Valderrama called it quits after six whole years together. SIX WHOLE FREAKING YEARS!

All these breakups happened within a few days of each other, which is even more insane. As shocked as fans are about the news, there's actually a scientific reason why everyone you know is breaking up right now.

A couple of years ago, Facebook collected data to conduct a study called, "The Right Time for Love: Tracking the Seasonality of Relationship Formation. "

In the study, researchers looked at how the different seasons affect the start and end of a relationship.

Using FB data from 2010 and 2011, they were able to track when users changed their relationship statuses from "single" or "divorced" to "in a relationship" or "engaged."

They went back and forth, calculated the changes and gained quite a lot of knowledge about how the time of year influences romance.

Here's what they found out: Couples are most likely to split in the summer.

According to the graph below, there are significantly fewer couples across all age groups from May to August.

On the opposite end, you can see February is a poppin' month for young couples, and it's actually highest on Valentine's Day.

According to the study, here are the most popular dates couples are getting together:

YEAH, SO BLAME THIS ALL ON THE WEATHER. Cuffing season is over and now love is dead. Mother Nature, I hope you're happy.

Hopefully, once the weather cools down again, Taylor Swift and Calvin Harris will fall back in love and get back together.

Maybe they should just move to Antarctica or somewhere super cold to make sure they're together forever. IDK, just a suggestion.