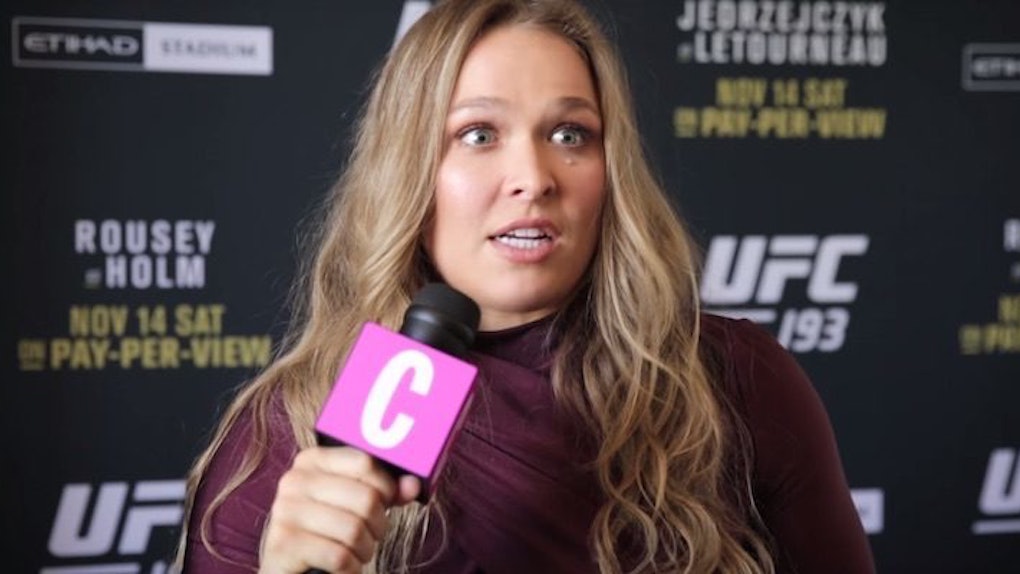 Julia is 16 years old. All she wanted was to have a good time at the festival and take a single, innocent photo with America's sweetheart, Justin Bieber.

Ronda assumed it wouldn't be a problem for Justin to take a picture with her younger sister.

Apparently, Ronda was wrong. When she asked Justin for a photo, she said he gave her a pretty rude reply.

You can listen to Ronda talk about the encounter in the video above, but it's safe to say Ronda and Julia are no longer Beliebers.