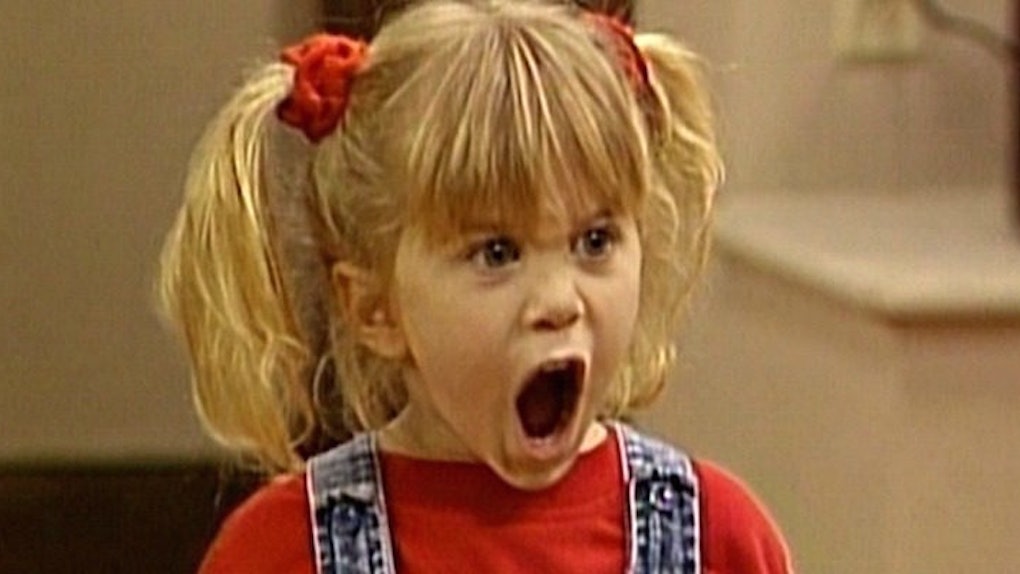 Without Michelle Tanner, the crew won't be the same. But it's not like producers didn't try to get Mary-Kate and Ashley Olsen on board for the series revival.

We actually went to—I don't think this has been talked about...I didn't do it, I think Jeff Franklin did—I said, 'Call the sister [Elizabeth Olsen]. Ask her'…We talked to her agent and her agent was like, 'Come on she's not going to do that,' but we did call her agent.

When the awkwardness unfolded amid rumors of the Olsen twins never being asked to join the show, Stamos decided to take the matter into his own hands. He told Andy,

I think there was some confusion. They said first I didn't ask them. And I didn't personally, but I was told they were asked. So I had a knee-jerk reaction and said, 'Bullsh*t, I did ask them.' And they got upset, so I did call and talked to Mary-Kate and explained what the show is going to be and told them I'd love for them to be on there and they decided not to, which I respect.

Stamos also made a point to say Mary-Kate and Ashley actually don't consider themselves actors anymore, as they've found success in the fashion industry with their clothing and jewelry lines.