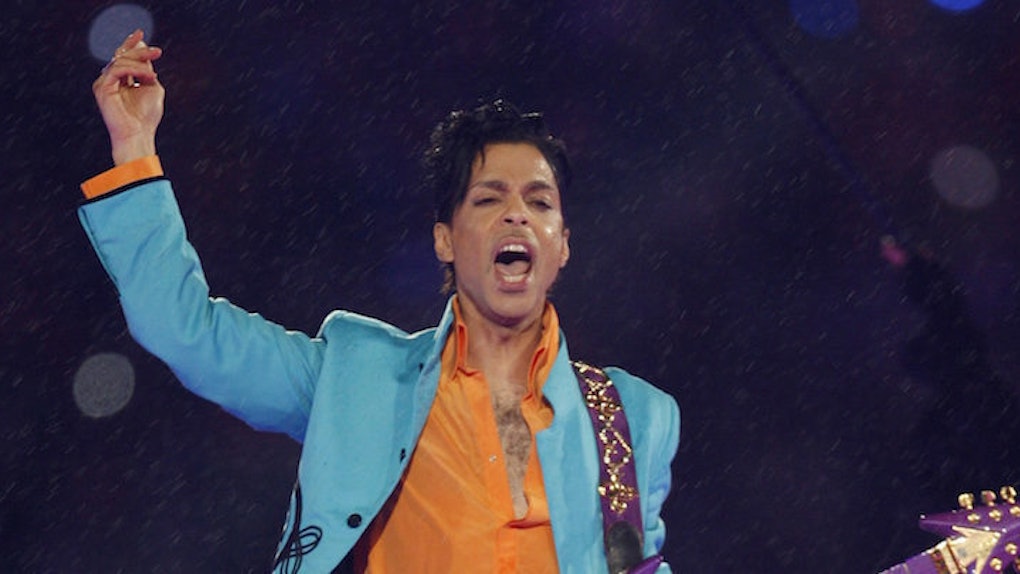 The Cause Of Prince's Tragic Death Has Finally Been Revealed

Prince's cause of death has been revealed.

According to an anonymous law enforcement official close to the case, Prince died of an opioid overdose.

Prince died at his home of Paisley Park, Minnesota on April 21. He was 57 years old.

The legendary musician almost overdosed on Percocet, a painkiller, about a week before his death, according to the New York Daily News.

Prince was supposed to meet with a doctor about an addiction to prescription painkillers and how to handle it the day after he died, an attorney said in a press conference last month.

Opioid addiction has become a serious issue across the United States. There was a 200 percent increase in the rate of deaths from opioid overdoses since 2000, according to the Centers for Disease Control and Prevention.

Aside from heroin and other illegal drugs, prescribed painkillers are addictive and can create major problems for users. More Americans are now dying from drug overdoses than car crashes.

Prince was one of many music legends lost in 2016. David Bowie died in January from cancer at 69 years old.

Their deaths have led to many tributes and an outpour of love from fans around the world.