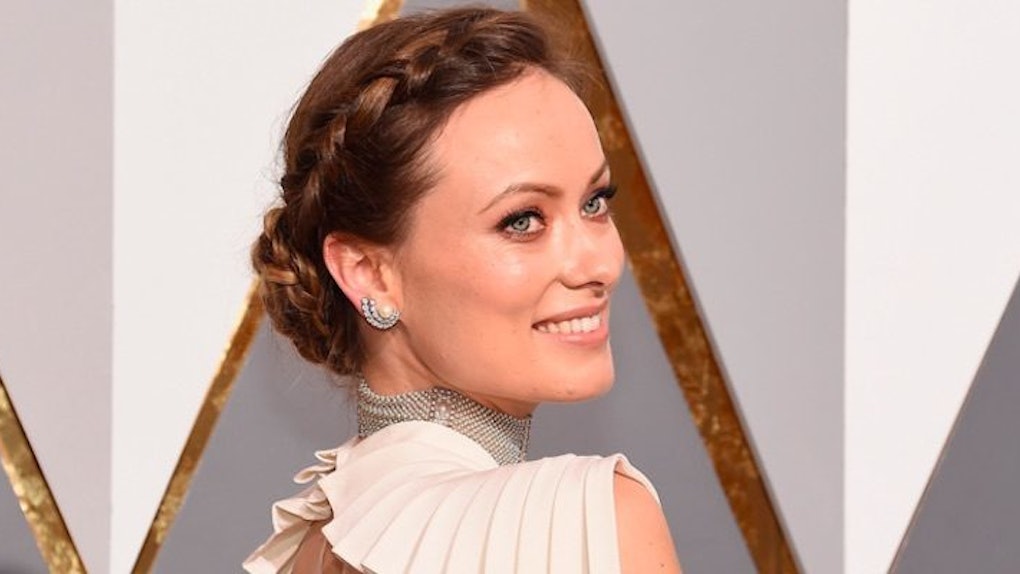 As Women's History Month chugs along, we are all again reminded of the unparalleled joy of being a woman in the entertainment industry.

Actress Olivia Wilde visited the "Howard Stern Show" on Tuesday and shared the charming story of why she was passed over to join the cast of Martin Scorsese's 2013 film “The Wolf of Wall Street.”

The now 32-year-old told the host,

I had heard for a part that I was too sophisticated… I was like, 'Oh, that sounds nice'... and then I found out later that they actually said 'old.'

And my interview went on to say that Margot Robbie crushed that role like a sexy ninja and I LOVED her in it. — olivia wilde (@oliviawilde) March 16, 2016

Luckily, Wilde's exposure while auditioning for “The Wolf of Wall Street” landed her a regular role on Scorsese's HBO series “Vinyl.”

My point about not being cast in "Wolf o W-Street" was that we have to trust the process because I ended up with my dream job on "Vinyl". — olivia wilde (@oliviawilde) March 16, 2016

Getting her dream job is an amazing coup for Wilde, especially considering she is careening toward her mid-30s, an age when it is appropriate for society to set a dried-up husk of a formerly young, valuable woman adrift on a sheet of ice for a polar bear to eat during stretches when food is scarce.

At the risk of taking Wilde's experience personally, I propose we all stop building barriers between talented, gorgeous women of marginally different ages.

If society starts with that small change, who knows how many 35-year-old women we can save from being savagely eaten by polar bears?

Even one woman spared is worth the effort.

Citations: Olivia Wilde was 'too old' to star opposite Leo DiCaprio in 'Wolf of Wall Street' (Mashable)