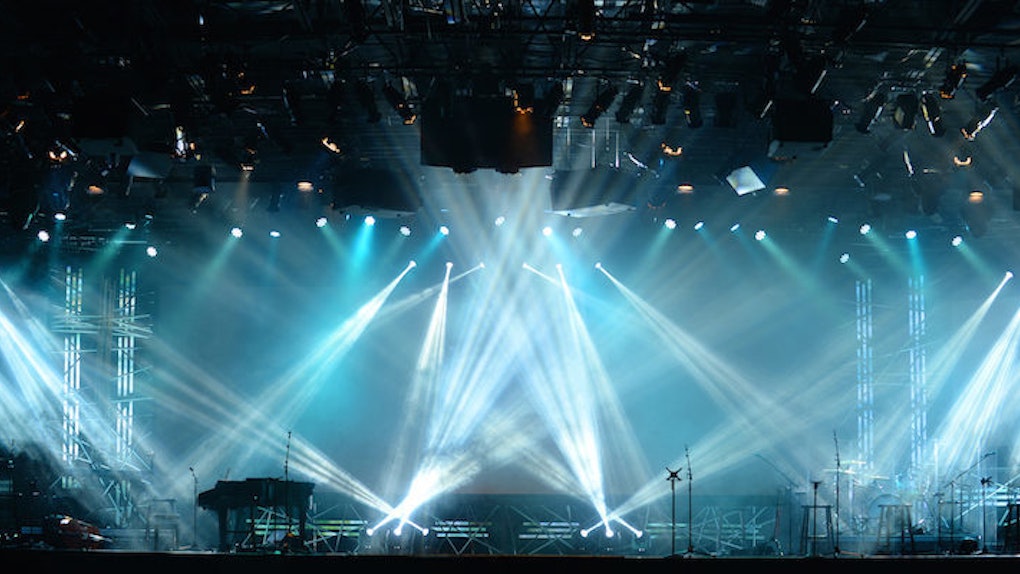 There's No Singular Host For The 2016 MTV VMAs

There's no host for the VMAs this year, but before your rage blackout hits, let's sit down and talk this out like rational adults.

This means no awkward vamping from one pop star or rapper expected to carry an entire awards ceremony on his or her own.

According to Entertainment Weekly, Key and Peele will act as masters of ceremonies and do a play-by-play of the evening's events as @TheShamester and @LizardSheeple.

Byer and Pharoah will be walking correspondents during the main event, and Khaled will correspond from a party in an MSG skybox suite.

According to executive producer Jesse Ignjatovic, the decision to split up hosting duties among a small crowd of undeniably entertaining fan-favorites was influenced by the Olympics and the DNC.

Every year we try to reflect what's going on culturally… It felt like a unique approach to the show… It's just a different way to cover the show and bring it to the audience from all these different perspectives and play it for comedy.

During this month's Olympic Games in Rio, “SNL” cast member Leslie Jones' hysterical twitter commentary motivated NBC to fly the comic down to Brazil to correspond live from the games to the delight of fans and followers.

For all the details on how to watch the action go down, click here.