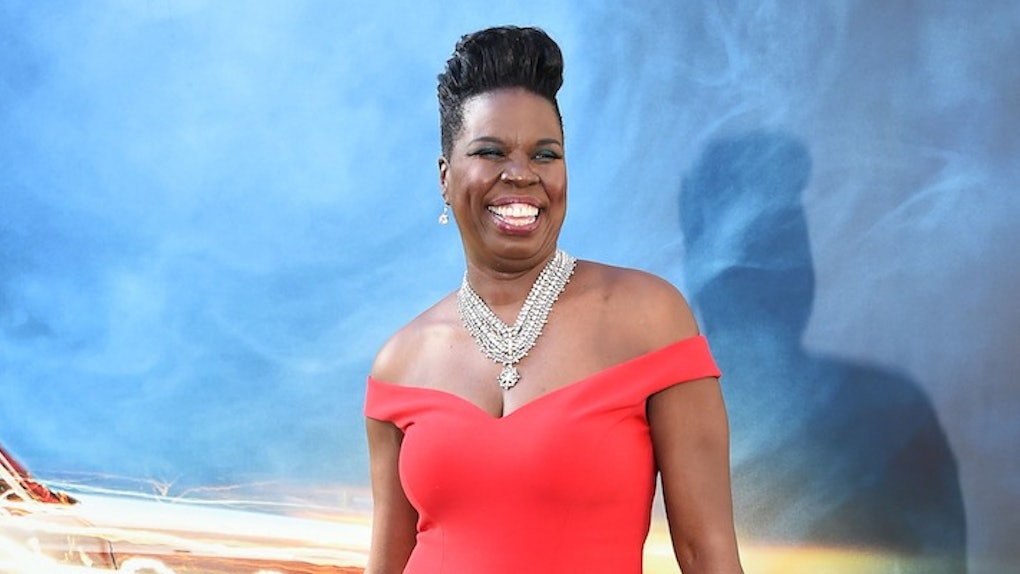 Leslie Jones Is Officially Going To The Olympics

From her flawless performance in "Ghostbusters" to her live-tweeting of the Olympics, Leslie Jones can do it all.

Speaking of Jones' live-tweeting of the Olympics, the 48-year-old actress might have just landed the ultimate gig in Rio after her tweets about the games caught the eye of folks over at NBC.

Leslie Jones knows how to live-tweet the Olympics better than anyone.

Mike Shoemaker's tweet to the NBC Olympics executive producer Jim Bell about Leslie Jones and her flawless Olympics coverage did NOT go unnoticed.

All that was left for Jones to do was to accept the invite. I mean, who gets invited to attend the Olympics by NBC after the event has already begun?!

So, what exactly is Jones going to be doing in Rio at the Olympics? Slaying all day, of course.

On a serious note, she's going to bring us Olympics coverage like never before.

We're thrilled to have Leslie come to the Olympics. She's a member of the family, and her passion for the Olympics is remarkable.

According to BuzzFeed, Leslie Jones will be working with NBC as a contributor when she arrives in Rio on Friday. She'll attend the many events hosted around the city for the Olympics -- and I'm sure she'll live-tweet every second of it (I hope)!

Citations: Leslie Jones Is Officially Going To Rio For The Olympics (BuzzFeed)