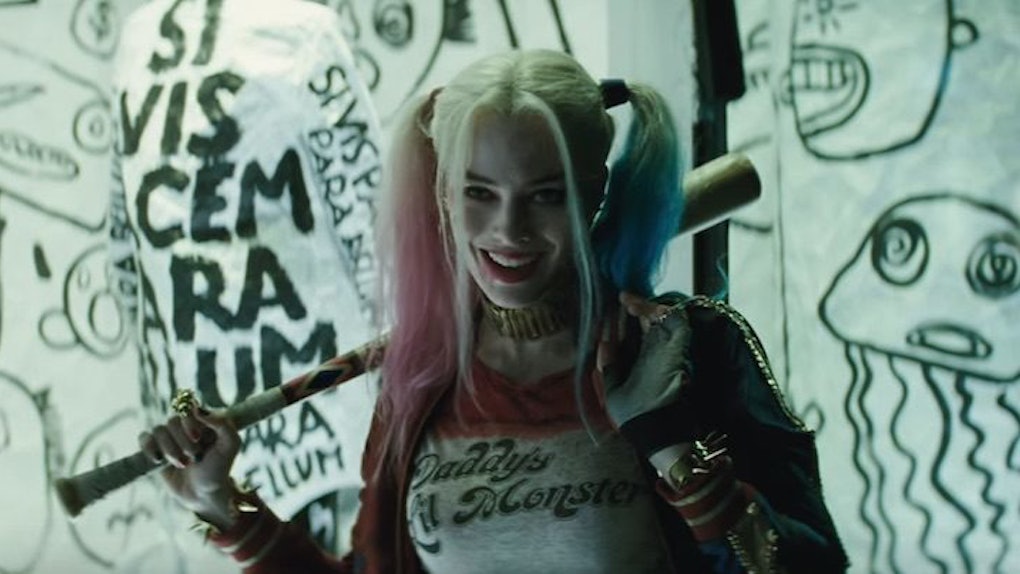 The 'Suicide Squad' Trailer Is Here, And It Will Totally Blow Your Mind

Watch it. Go ahead and click the play button above because this may go down as one of the best movie trailers of all time.

If you were lukewarm on the thought of a “Suicide Squad” movie, especially one featuring Jared Leto and a Boston accent-less Margot Robbie as Harley Quinn, I guarantee this trailer will change your opinion.

Honestly, I've watched it seven times since it was released last night, and I'll probably watch it another eight times before lunch. It's THAT good.

I've been less excited for free dinners than I am for this movie, and I LOVE free dinners.

You're lying if you're claiming you didn't get a strong case of the vapors while watching that trailer.

The movie comes out in August, so I'll see you guys then. I'm going to go hibernate until the release date.