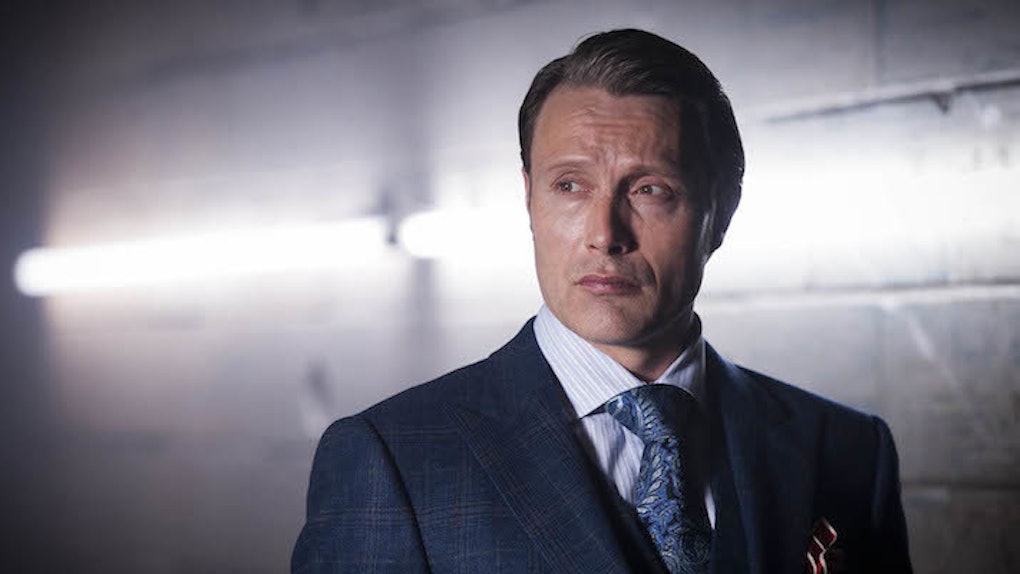 OK, "Hannibal" fans, let's put down the knives and talk about this.

NBC's "Hannibal" got the ax on Monday after three seasons of not-so-great ratings.

The show, which boasted consistent positive reviews and a 97 percent Rotten Tomatoes rating, was regarded as one of the best written and most creative shows on TV, but it was never able to turn that quality into hard numbers.

Fans of the show did not take the news lightly and spent most of yesterday turning Twitter into one big, sad The Fray album.

In the era of reality tv crap, @nbc brought us a glorious gem of a show in @NBCHannibal & now they want to take it all away? #SaveHannibal — rob, an outsider (@JCDropout) June 23, 2015

The show's Westeros fans are not taking the news lightly.

This account is literally on the “SHOCK AND DENIAL” part of the seven stages of grief.

One person turned "Hannibal" getting canceled into a plea for gun control.

Guns would be illegal if my friends got as mad at shootings as they are about Hannibal's cancellation — Mike Lawrence (@TheMikeLawrence) June 23, 2015

A sad song for a sad fan.

Slow motion Hannibal shots of blood drops splashing on the floor but it's my tears. — Jake Cole (@notjustmovies) June 22, 2015

He makes a good point...

If NBC can't make money off a show where a dead horse births a live human killer then…OK honestly I can see their side on this one #Hannibal — Michael Cusumano (@SeriousFilm) June 22, 2015

This guy loves "Hannibal" more than his wife who told him it had been canceled.

I took the news from my wife that "Hannibal" got canceled like she had told me everyone I have ever loved ever had died all at once. — Geoff Garlock (@GGARLOCK) June 22, 2015

OK, let's calm down for a second here.

There is some talk that "Hannibal" might pull a "Community" and find a second life online.

Fans of the show are already lobbying Netflix, Hulu and Amazon to bring "Hannibal" back from the dead.

I love how we all ran to Netflix to save Hannibal Netflix is like our internet dad tbh — ♡ Ash ♡ [SteveBucky] (@SteviexBucky) June 23, 2015

Hannibal Buress wants you to know his show hasn't been canceled, BTW.

So until we hear otherwise, goodbye to you, "Hannibal."

Your fanbase was just like Danny DeVito at an all-you-can-eat buffet: small but devoted.