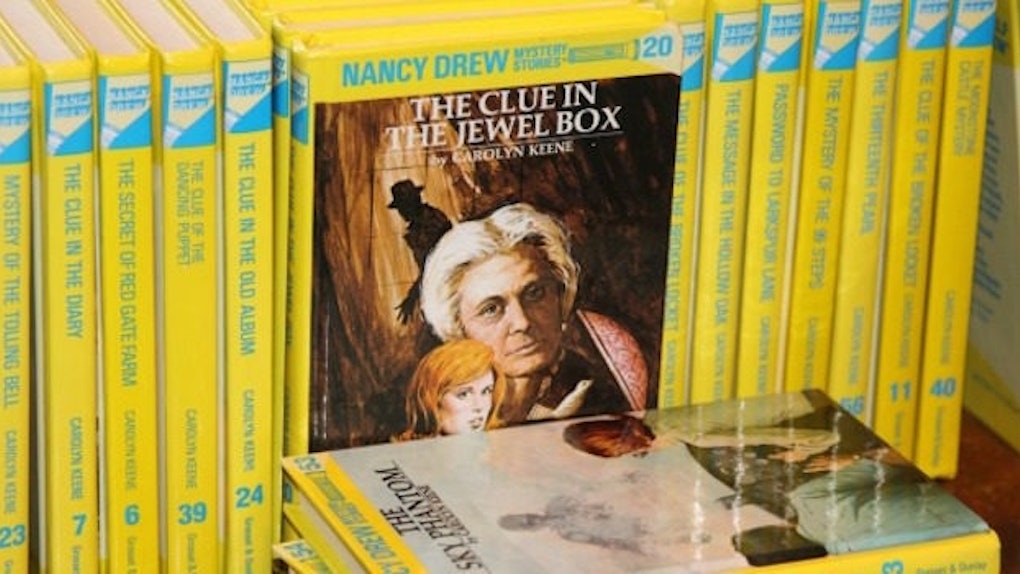 Since 1930, Nancy Drew has been solving fictional mysteries for real, living boys and girls to read.

Parents passed their copies of the books down to their children in sweet traditions that help explain the series' 85-year survival.

Now, the first adaptation since the 2007 Emma Roberts film, "Nancy Drew," is reportedly coming to CBS.

Rather than follow the teenage detective through the trials of youth and espionage, the new show will feature Drew in her mid-30s, working as an NYPD detective.

The fresh take on a timeless tale comes from “Grey's Anatomy” executive producers Joan Rater and Tony Phelan, so odds are fans can expect 300 seasons of hot drama with an underwhelming musical episode somewhere in the seventh season.