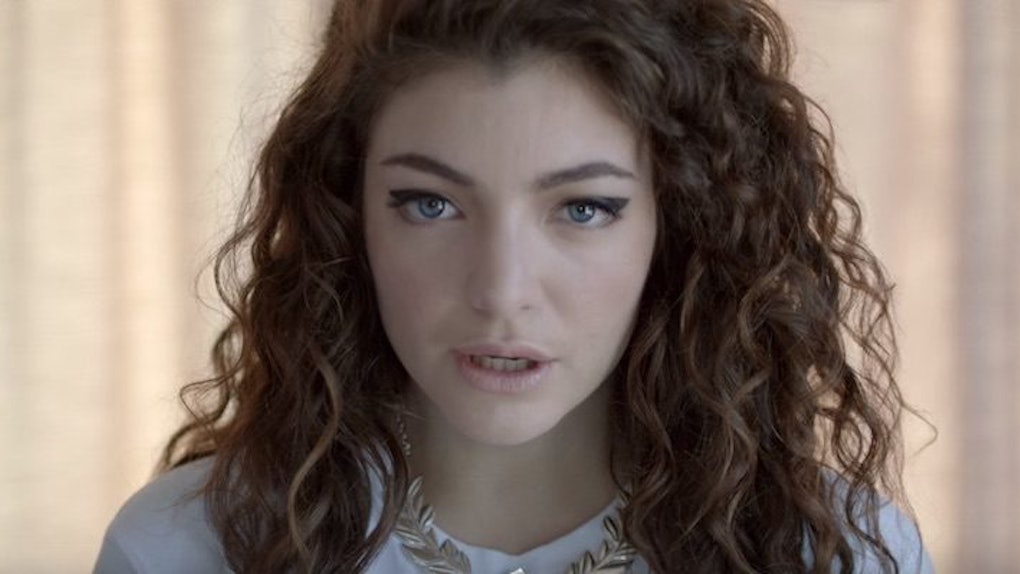 Lorde recently commented her apparent Instagram caption shade toward Harry Styles and Kendall Jenner was not meant to be shady; it was just some classic, well-lit self-deprecation.

After Styles and Jenner were photographed on a yacht in St. Barts, the teen singer posted an Instagram with a caption observing that "all the pretty famous boys and girls are on yachts or in saint barth's" for vacation while she, Lorde, the incredibly successful and Grammy-winning teen singer, was sadly stuck at home.

Fans were quick to speculate she was talking about a pretty famous boy and pretty famous girl in particular, but Lorde went back and clarified no disrespect was intended.

Lorde stated she was "just making fun of [her] own lameness," not trying to call anyone out for chilling in St. Barts. (For those of us like Lorde, it is usually abbreviated B-a-r-t-s and is a lavish Caribbean island vacation spot.)

Listen, I love making fun of my own lameness too, Lorde, but I know shade when I see it.

Now, if said shade was directed toward a certain floppy-haired pop singer and his maybe-ex girlfriend, who's to say?

But there are definitely some pretty rich kids posting pics out there that are making Lorde's blood boil, and honestly, I don't blame her.

Hate to break it to you though, Lorde, but you're one of the ~royals~ now, too! I'm sure you'll get that Caribbean vacay soon.