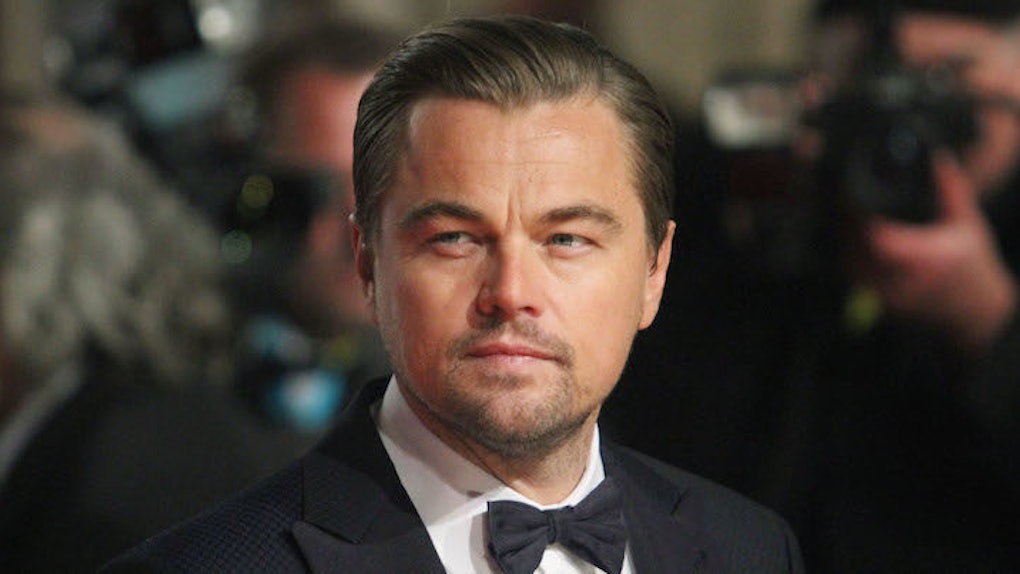 Oh DAMN. It looks like Leonardo DiCaprio has a new woman in his life.

The Oscar-winning actor has dated some of the hottest women in Hollywood. He has a ridiculous track record when it comes to dating models.

I can't even get a match on Tinder, and Leo is swiping left and right in real life. The man is winning the dating game, that's for sure.

At the beginning of April, it was rumored DiCaprio was dating Victoria's Secret model Chelsey Weimar. The two were spotted leaving Nobu Malibu together. JUICY.

But May is a new month, so now Leo has moved onto someone else. It was reported the 41-year-old is dating 23-year-old model Victoria Lee Robinson.

Um, Leo, I'm 23 years old. DOES THAT MEAN WE HAVE A FUTURE TOGETHER?

Leo and Victoria were seen together leaving an after-party for Justin Bieber's Purpose tour -- in NYC, the city of love xoxo.

The couple hasn't been photographed together yet, but hopefully they'll be in the public eye soon. PICS OR IT DIDN'T HAPPEN.

Below, check out the new woman who may be in Leo's life.

Robinson is a model for Ford, which isn't too surprising. She's drop-dead gorgeous.

Leonardo DiCaprio seems to normally go for the blondes, but now things are apparently heating up with this brunette.

Leo, I'm single. Date me next?