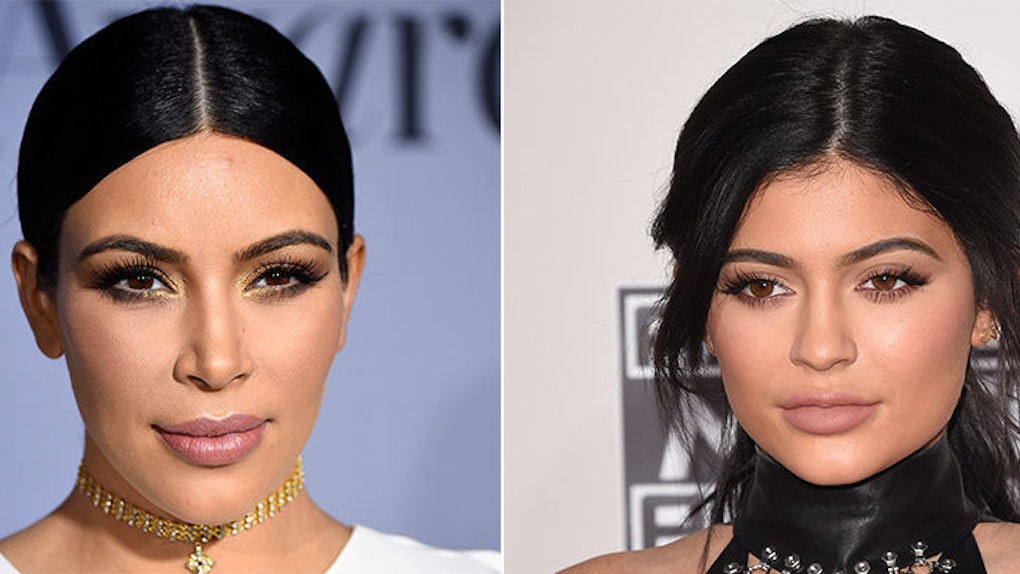 Kylie Jenner And Kim Kardashian Switched Faces, And It's So Confusing

Obviously, the best thing to do with this new power Snapchat bestowed upon us was to swap sexy, rich celebrity faces and make them look unattractive AF.

So, it's really annoying when celebrities do their own face switching and then STILL LOOK REALLY ATTRACTIVE, which is why this face swap Kylie Jenner and Kim Kardashian West did is both really confusing and really infuriating.

Thursday night, Kylie Jenner was on Snapchat (duh) along with Kim, testing out the new feature.  It's probably the best face swap to ever go down.

Look at them! They are both still impossibly pretty, and they don't even have the right faces!

I admit it's cute when Kylie says, "I've always wanted to look like you." Or wait, is that Kim? I really don't know.

To be honest, I'm shaky on who is whom when they aren't face swapping, so I barely see the difference...

...even as whichever one of them says, "Whose eyebrows are those?"

Ugh, it is too damn early for this kind of mindf*ckery.

This is where technology brought us. Incredible.