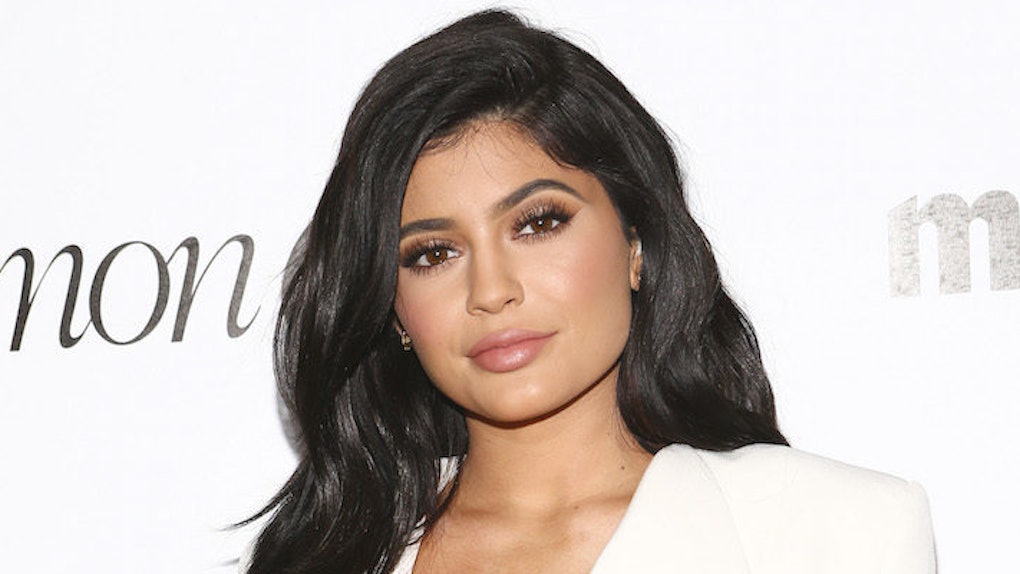 Kylie Jenner's House Could've Burned Down And She Was Snapchatting

"Only you can prevent wildfires," so says Smokey Bear. I wonder if Smokey Bear's phrase would have been different in the age of the Kardashians and Jenners, some of whom recently Snapchatted an absurdly large wildfire in California.

Officials said a car accident is responsible for the fire that's displacing thousands from their homes. Since Saturday when the fire began, the fire's already displaced around 5,000 people from about 3,700 homes and scorched about 500 acres of Calabasas, which is known for its celebrity homes.

That last fact brings us to Kylie Jenner and Khloé Kardashian. Both of their homes are scarily close to the fire, prompting both ladies to break out their Snapchats.

Oh, never mind, Kylie wasn't frightened; she was irritated at the prospect of having to evacuate. TBH, I can't say I wouldn't react the same way.

Then, Khloé chimed in with her own Snapchat, saying Kylie probably won't have to evacuate, but Khloé herself might.

Well, it looks like Khloé was wrong about Kylie!

Now that I see Kylie Jenner actually had to evacuate her house, all I have to say is really, Kylie? Your house could've burned down with you inside and you were Snapchatting?

Well, I guess it wasn't so bad; she did evacuate just fine after all, though according to the county fire chief, it could be some time before Kylie and the other residents can return to their homes.

The fire is not on the road, it is halfway up the side of a mountain. That's why we can't let people back in their homes.

According to CNN, as of Sunday, the fire was 30 percent contained. This fire is one of six active fires currently blazing in California, according to the state's fire map.

Well, I hope all the Kardashians, Jenners and other Calabasas residents are all OK, as well as the thousands of other displaced families and people.