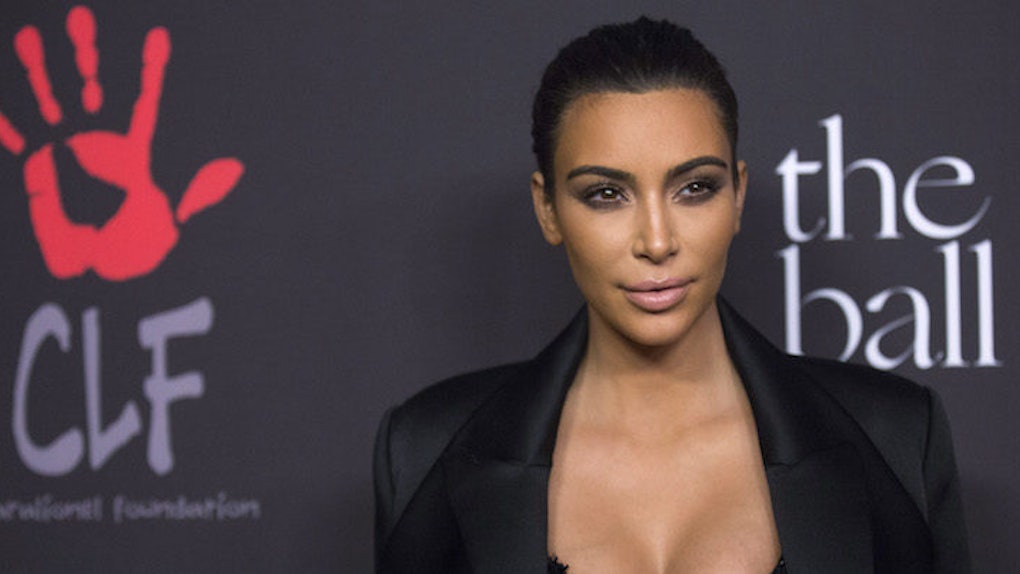 Last night, we all witnessed a monumental event that was years in the making. Decades of backbreaking work and hardship led up to a crowning moment in time, where everything for a small group of people seemed to go right.

Sure, luck was involved. But talent persevered, and the amount of on-screen chemistry was palpable. Stars of the industry were getting together to showcase just why they're given multi-million dollar contracts, and why – as a society – we can't look away whenever they do what they do best.

Yup: “Keeping Up with the Kardashians” last night was pretty great.

What did you think I was talking about? The NBA finals? Pfffft. Who even watches those anymore?

Was last night a big game or something?

See! They went to Vail in this episode! This essentially fills your Winter Olympics quota for the next three Winter Olympics. (Fuck you, Pyeongchang!)

For some reason, a bunch of people took offense to Kim suggesting there may be some people out there who would rather keep up with the Kardashians than watch an absurdly corrupt, over-regulated mess of a sports league that Adam Silver calls “the NBA.”

OK, this raises a legit point.

@KimKardashian Kim game of thrones is on too hun — cersei (@TheJasmyneShow) June 20, 2016

This is beautifully descriptive.

EVERYONE JUST CALM DOWN. It's not like Cleveland has any shot at winning the championship anyway.