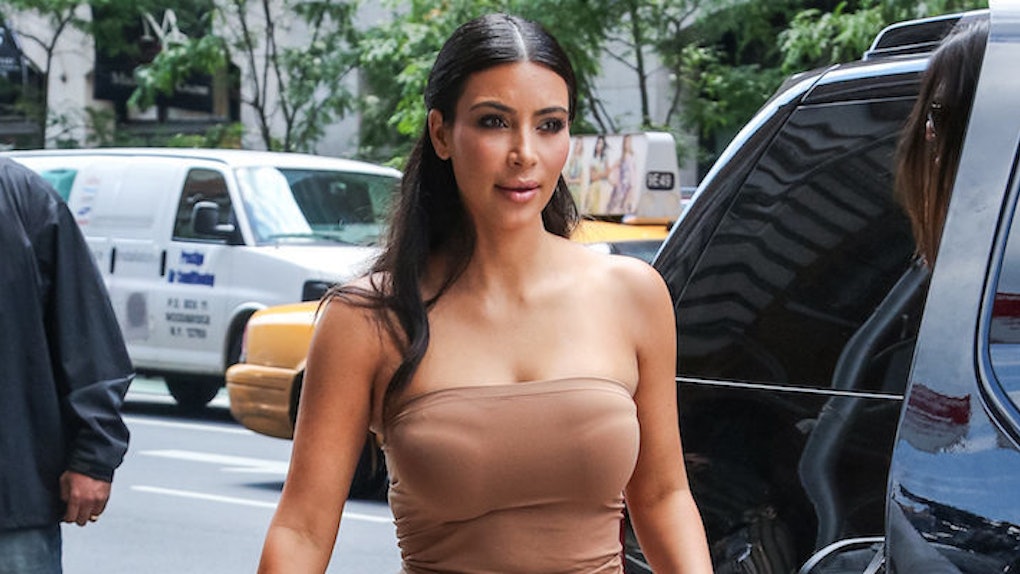 Kim Kardashian West recently discovered her own personal heaven on Earth and -- SURPRISE, EVERYONE -- she Snapchatted her entire visit.

Kim stopped by Snapchat's offices in Venice, California on Tuesday afternoon and did a face swap on Snapchat with one of her idols.

The creator of Snapchat's face swap feature enjoyed a brief moment of Kardashian glory when Kim called him out in her story.

He also posed for a face swap with the reality TV queen herself because obviously.

The 35-year-old was treated to her own special Kim Kardashian filter welcoming her to the headquarters.

She also vamped in a Snap featuring an official Marilyn Monroe filter created especially for the “Keeping Up with the Kardashians” star.

Upon leaving what she referred to in one Snap as “a really important meeting, you guys,” Kim was met by the usual wall of paparazzi waiting to get a few photos of their own.

If only Kim could somehow combine the Snapchat office with the Twitter and Facebook/Instagram offices.

Then, she would be able to sleep peacefully in the heart of Kardashian Mecca.