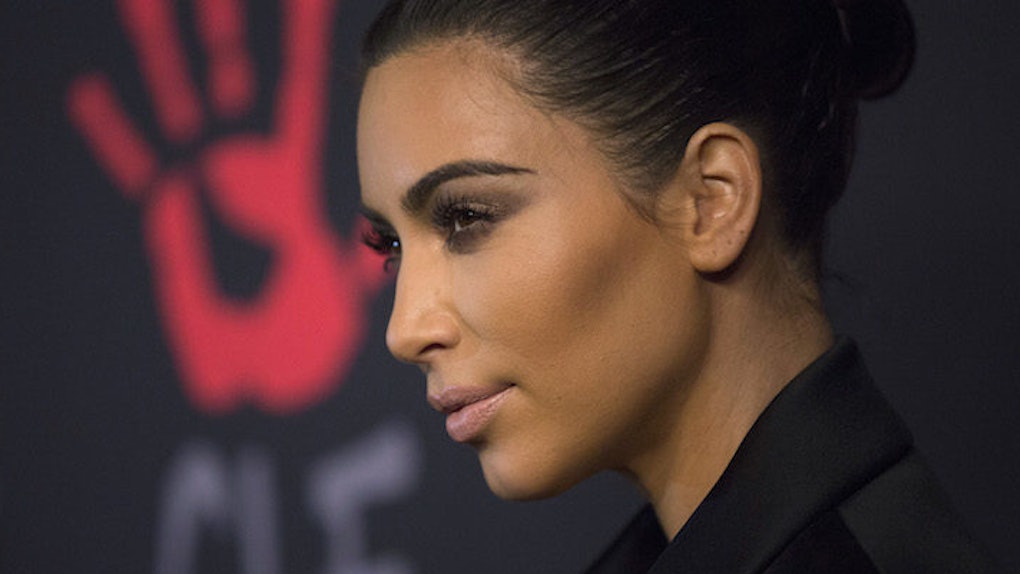 Kim Kardashian Confesses The Most Insane Place She's Ever Had Sex

For many, it's super exciting to ~get it on~ in places outside of the bedroom.

Some people like the rush of doing the dirty in places where they can be caught. You've probably heard of some crazy places people had sex before -- a baseball field, on a pool table, in your Grandmother's home. The list goes on and on.

But, what about celebrities? Well, Kim Kardashian West actually talked about this topic during a Q&A on her website (Thank God for Kimmy).

It started when one fan asked her if she's a member of the Mile High Club. Kim responded,

OK, glad we got that out of the way. She added,

Oh, that's not TOO bad. But then, Kim shared the craziest place she ever had sex. She said,

OH, OK. YEAH, THAT'S CRAZY. Like, what movie was she watching? What if it was a family film? A CARTOON?

Kim, I have so many questions.  You better have another Q&A soon.