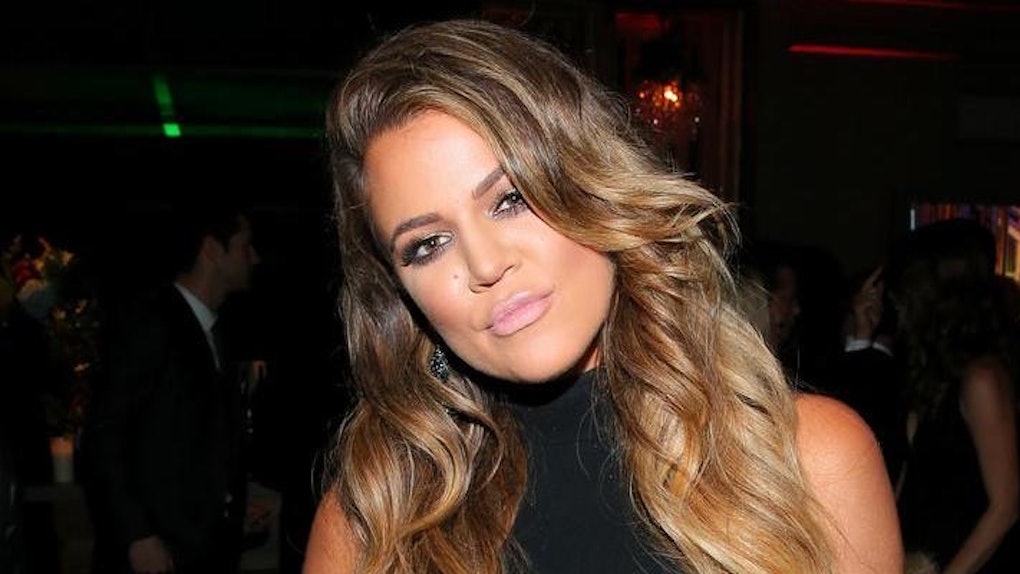 Khloé Kardashian Says Remarrying Lamar Would Be 'The Best Dream'

Remember when Khloé Kardashian insisted she and Lamar would not be getting back together? Well, those days are over.

After appearing together at Kanye West's 'Yeezy Season 3' and "The Life Of Pablo" listening party, Khloé admitted on her show, “Kocktails With Khloé,” that re-marrying Lamar would be “the best dream.”

In a clip from Wednesday's episode, Khloé says,

The best dream would be, okay, I hope that first marriage can happen again. But it's really hard to like, erase everything that happened, but just building a friendship back is what I'm doing now. It's nothing intimate, just pure love and I want someone to learn or to love themselves again.

Of course, Khloé and Lamar are still technically married; Khloé put the divorce on hold after the former NBA star overdosed back in October.

Kardashian is single since breaking up with Houston Rockets player James Harden, so a reconciliation with Odom could be on the horizon.

Here's to new beginnings, I guess?