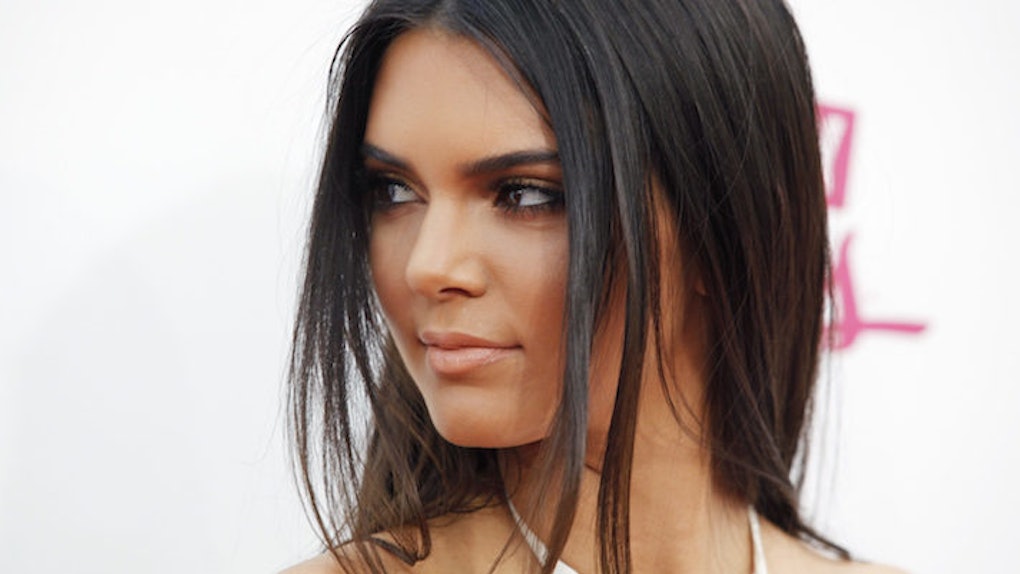 Love them or loathe them, super-celebrities like Justin Bieber and Kendall Jenner have a lot of pull when it comes to selling products. From lip kits to underwear, celebrities can sell just about anything if enough people are convinced throwing down cash will get them one baby step closer to greatness.

Designer Calvin Klein knows this specific kind of marketing ploy, which explains why his brand's celebrity-filled #MyCalvins campaign has boosted the company's first quarter sales. Calvin Klein's parent company, PVH Corp., announced in a statement on Thursday that the brand has seen a 13 percent increase in sales, which is higher than it expected.

According to PVH Corp. CEO Manny Chirico, the surprising growth of the North American wholesale business can be attributed to the attention sparked by its underwear alone. That means racy ads featuring Jenner's caboose and the Biebs' package must have paid off -- BIG time.

That doesn't mean Calvin Klein has been able to avoid controversy, however. The brand recently landed in hot water after releasing an up-skirt shot in its latest campaign. Guess you can't win 'em all -- unless you're exploiting celebrities, that is.