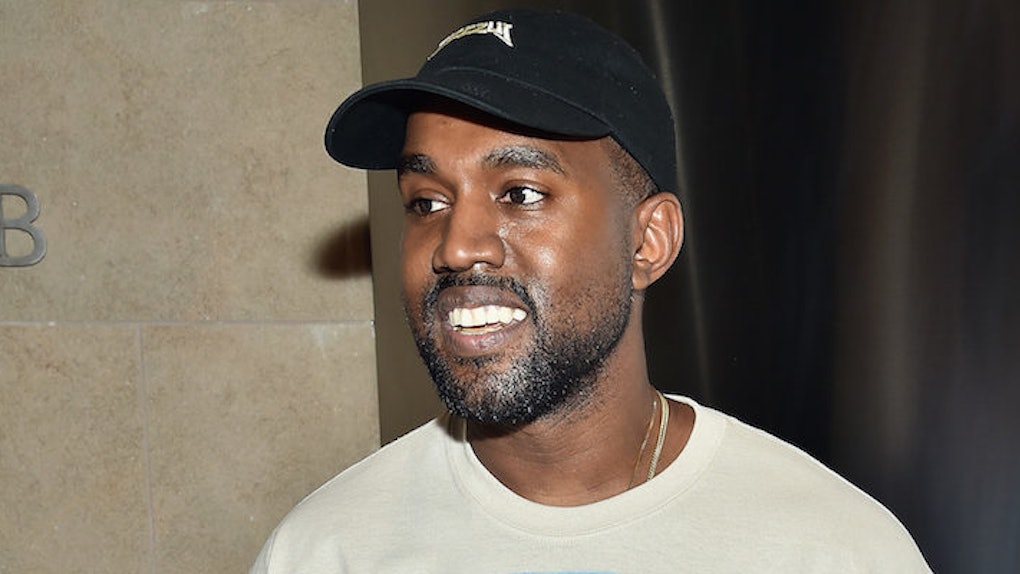 Kanye West Needed A Ride, So He Got In A Car With The Paparazzi

Kanye West hopping a ride with paparazzi is the most baffling thing I've ever seen.

How could he not have a chauffeur? You think he tried Ubering before getting in the car with the paparazzi? Does Kanye use Uber? Is he more of a Lyft kind of guy? Where was he going? Where was he coming from? How could either location not send a driver?

Who was that guy at the end? Why didn't he get Kanye a ride?

I don't think any of us will fully understand Kanye West. Everything he does could either be labeled undeniably moronic and egotistical or secretly genius (and probably egotistical).

This is probably why I've spent most of this morning pouring over these videos of Yeezy catching a ride with the paparazzi like I was going to be quizzed on it later.

Citations: Kanye West needed a lift from the gym so he rode with the paparazzi (Mashable)