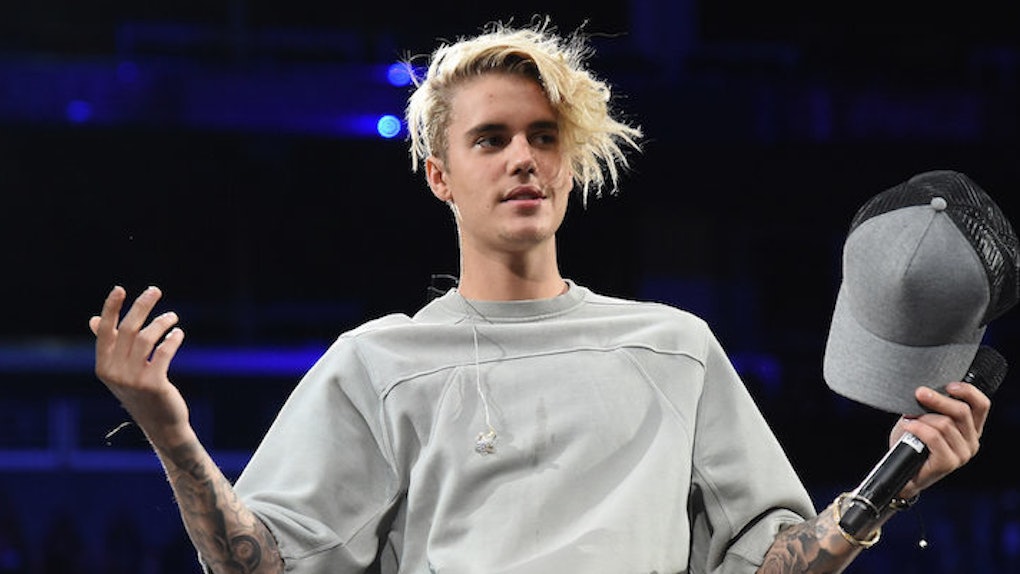 Justin Bieber may be a talented singer, but it looks like his grammar isn't that great.

A Facebook post is going viral because a young boy from the UK wrote Justin Bieber a letter about the grammar issues in his song, "Boyfriend."

The student wanted to correct Justin on one of the sentences he repeats throughout the chorus. The young boy points out the line that says, "If I was your boyfriend," should actually read, "If I were your boyfriend."

Nice catch, kiddo. It looks like someone has been doing his homework.

Justin, I guess you'll have to have a few more editors proofread those song lyrics before releasing your next album!