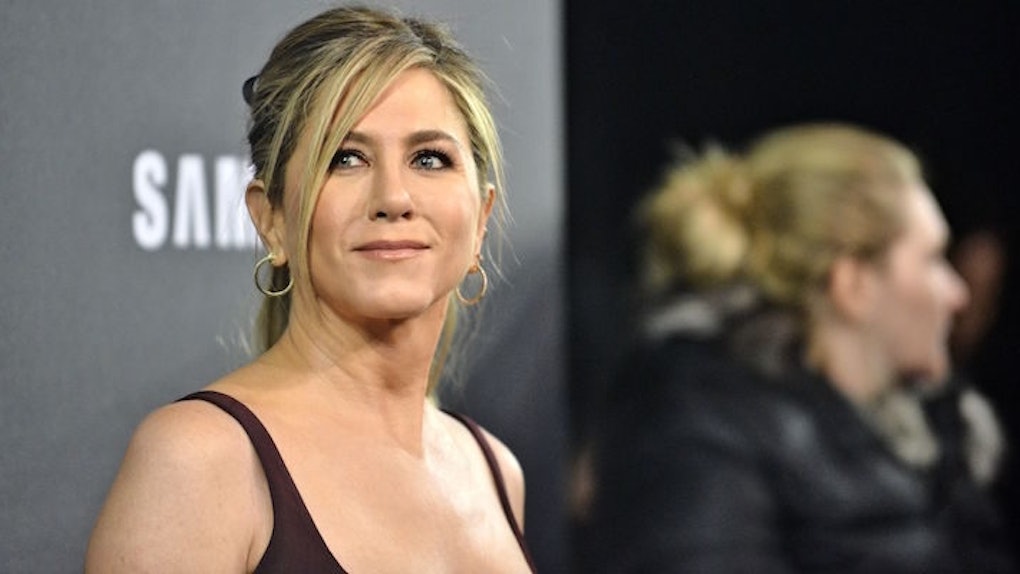 Seriously, the first season of "Friends" aired over 20 years ago, and girlfriend is still killing the beauty icon game. That's no easy feat considering the tough standards for women in Hollywood.

Jen told PEOPLE feeling her best is all about taking care of herself and living a balanced life. She exercises regularly and maintains a healthy diet, but she's not so rigid she doesn't let herself eat what she wants once in a while.

I'm not as strict as I was. It was always sort of a monitored watch. Then I thought just give yourself moderation.

According to PEOPLE, she likes to indulge in foods like chips and guac and her husband Justin Theroux's pasta carbonara.

At 47, Jennifer did tell PEOPLE she's gotten a lot healthier since her 20s. She said,

My diet was terrible. Milk shakes and French fries with gravy [laughs]. It was a good thing to start paying attention.

So, Jen's not saying you should be hitting up McDonald's every day, but go ahead and order dessert every once in a while without feeling guilty. Happy people tend to be healthier!

And if you don't believe me, take it from Jennifer Aniston's personal definition of beauty: