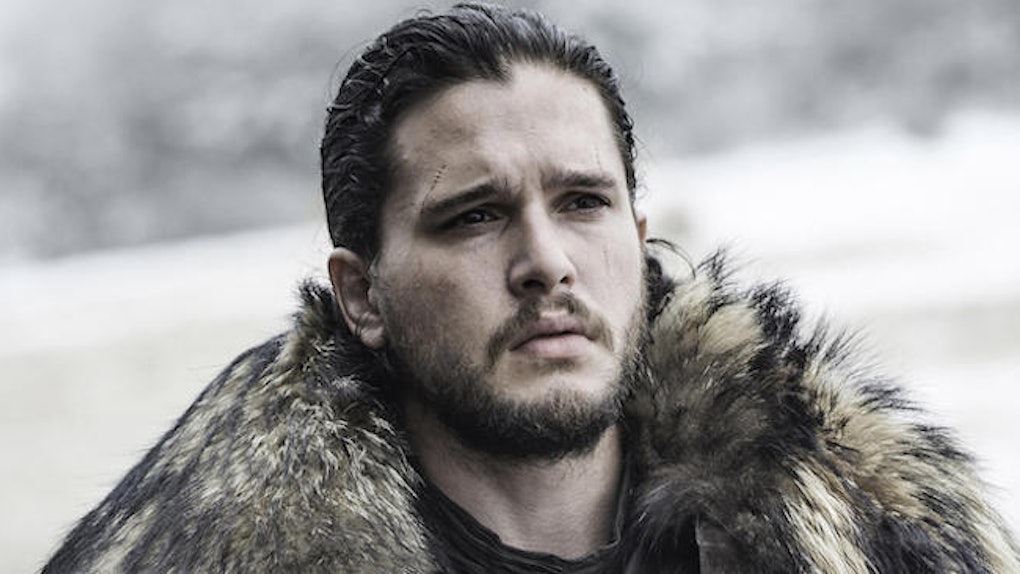 #NoConfederate Trended During 'Game Of Thrones' For An Important Reason

Game of Thrones is a wildly popular show and beloved by people from a wide array of backgrounds. But the hit HBO show's creators, David Benioff and D.B. Weiss, have an idea for a new alternative-history series that has a lot of people up in arms. Their next project is called Confederate, and it imagines what the United States would look like if the Confederacy won the Civil War and slavery was a thriving, modern institution. #NoConfederate began trending on Twitter as Game of Thrones aired on the night of Sunday, July 30.

Many people are disgusted by the idea of slavery being turned into a form of entertainment via television.

They also feel the idea behind Confederate ignores unfortunate realities in the U.S. in the present-day.

There are many reasons why this show is a bad idea.

If you're a little rusty on your U.S. history and need some more context: The American Civil War was fought between the Union and the Confederacy from 1861-1865. While some might claim the war was about state's rights, the fact of the matter is the Confederacy started the conflict in an effort to preserve the institution of slavery.

The Union ultimately won the Civil War, which was the bloodiest conflict in U.S. history, and slavery was abolished. But, in spite of the fact slavery was no longer legal, racism and persecution persisted throughout America following the war, especially in the South via Jim Crow laws.

To this day, the United States continues to struggle with the legacies of the Civil War, slavery, and Jim Crow. In spite of the fact they lost and fought for a terrible cause, Confederate flags still fly in states across the country. Meanwhile, racism in this country is systemic, infecting many facets of our society, especially the criminal justice system.

So, a lot of people think creating a show about an alternate reality in which the Confederacy won the Civil War is pretty pointless and offensive, given white supremacy is still alive and well in many ways and the Confederate flag remains a symbol many in this country refuse to denounce.

In other words, the idea behind Confederate arguably implies the United States isn't already a white supremacist state with deep attachments to antiquated, abhorrent institutions. Many in this country would beg to differ, which helps explain why #NoConfederate is now a popular hashtag on social media.

There's also the fact slavery still persists in many forms across the world, including in the United States. So, to create a show in which slavery is treated as fantasy arguably distracts from a very real and troubling issue.

HBO responded to the #NoConfederate movement.

Despite all of the backlash and concerns, it seems HBO is determined to move forward with Confederate.

In a statement released on Sunday, provided by Hollywood Reporter, HBO said,

We have great respect for the dialogue and concern being expressed around Confederate. We have faith that [writers] Nichelle, Dan, David and Malcolm will approach the subject with care and sensitivity. The project is currently in its infancy so we hope that people will reserve judgment until there is something to see.

If they insist on going down this road, it's probably safe to say #NoConfederate will continue to gain momentum, and for valid reasons.