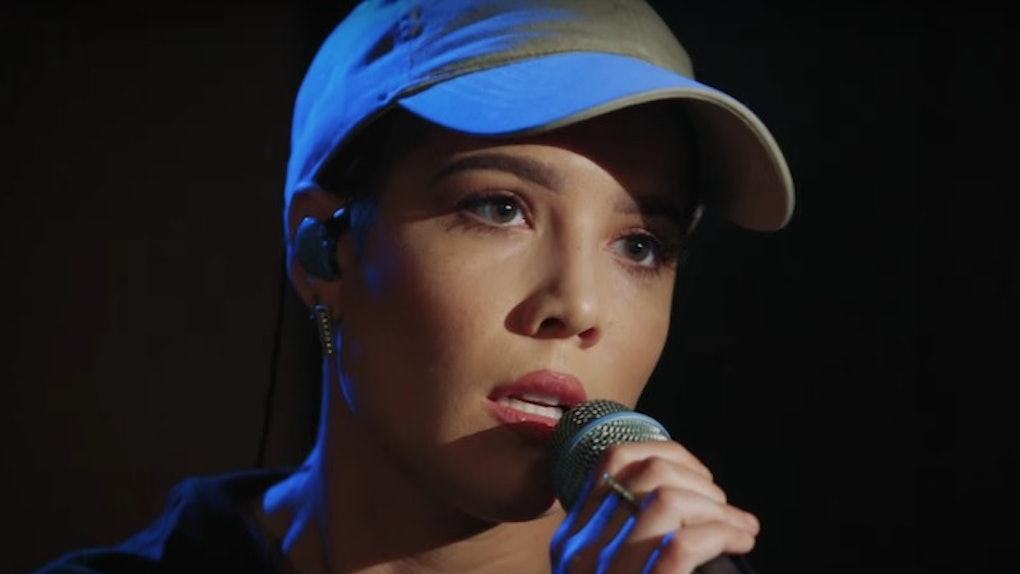 Halsey! You kiss your mother with that mouth?!?

Ruby Rose's maybe girlfriend hit Australia's Triple J radio to drop a cover of “Love Yourself” with one small edit to the song. I won't say what the edit is, but when you hear it, you'll probably do a spit take and blurt out, “Bless my stars! Well, I never!” before fainting near a mint julep.

What I'm trying to say is unexpectedly hearing the F-bomb instantly turns you into the wife of a southern baptist preacher.

This should go without saying, but holy eff does Halsey SLAY this song. Justin's rendition doesn't hold a candle to Halsey's cover. It's honestly just not fair to Bieber.