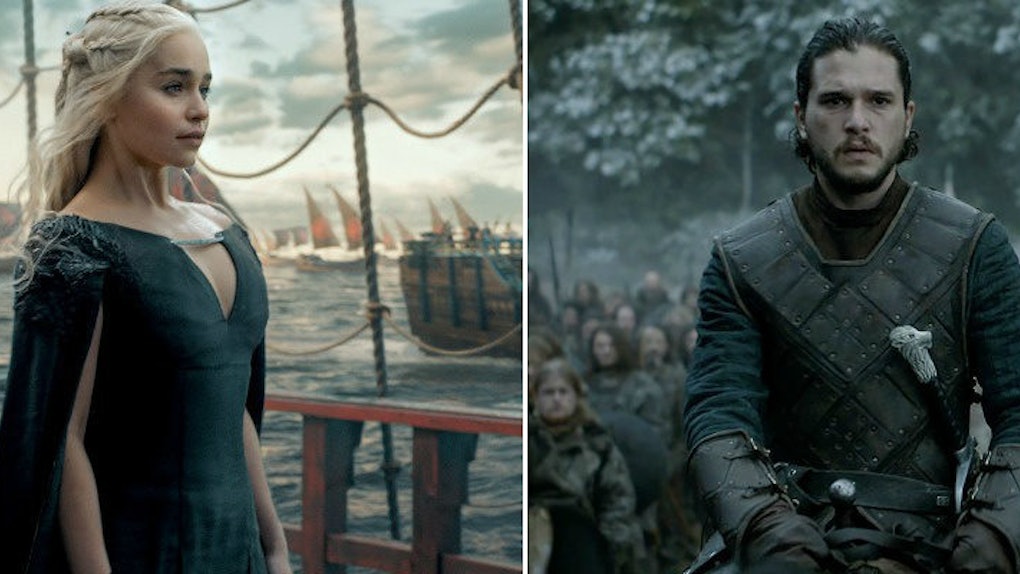 Hold on to your helmets, kids, because "Game of Thrones" is coming to town.

An exclusive event is taking place on Monday, August 8 at the Hollywood Palladium – 6215 Sunset Blvd., Los Angeles, CA – and you're invited.

According to reports, "Game of Thrones" composer Ramin Djawadi will be in attendance for a live concert, showcasing some of the music that makes your favorite TV show so damn epic.

Bran Stark – I mean Isaac Hempstead Wright – will also be present in LA next Monday, so you could find out some major season seven hints if you ask Wright the right questions.

In addition to being able to watch a full orchestra perform music from "Game of Thrones," you'll also get to see an interactive Hall of Faces exhibit, the actual Iron Throne, Melisandre's flame, Arya Stark's sword and numerous costumes from season six.

Listening to live music and checking out props and costumes from "Game of Thrones" would undoubtedly be the experience of a lifetime. But it might not even be the best part of this much-anticipated event.

Apparently, there are going to be some major details revealed, regarding "an extension to the 'Game of Thrones' universe."

What the hell does this mean? I have no idea.

But RSVP to this event, and you can find out before anyone else does.