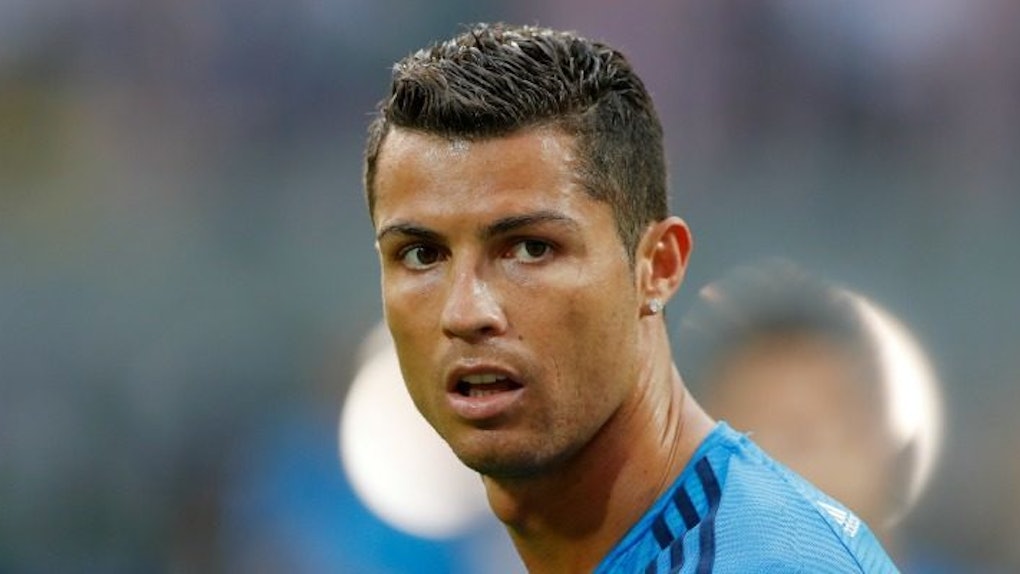 Almost every character on "Game of Thrones" has a unique strength they bring to the table.

In the case of Petyr "Littlefinger" Baelish, he's a gifted manipulator. As for Ser Davos Seaworth, he's the sincerest negotiator in Westeros. Margaery Tyrell, well, she wears more faces than Jaqen H'ghar.

When it comes to Gregor Clegane, though, AKA The Mountain, the name of the game is strength. This dude is probably the strongest being in Westeros (other than the Night King) at this point.

So, when The Mountain, played by Icelandic actor Hafþór Júlíus Björnsson, calls you out, you most definitely listen.

On Tuesday, June 14, Iceland will take on Portugal in the Group Stage of Euro 2016, which is why, as you can hear in the video above, The Mountain threatened to do to Portuguese soccer star Cristiano Ronaldo what he did to the Red Viper back in season four of "Game of Thrones."

Yeah, I'll spare you the nightmare-inducing GIF of The Mountain crushing the Red Viper's head like a balloon, but watch it here if you want the visual.

So, how are you going to respond to this, Cristiano?