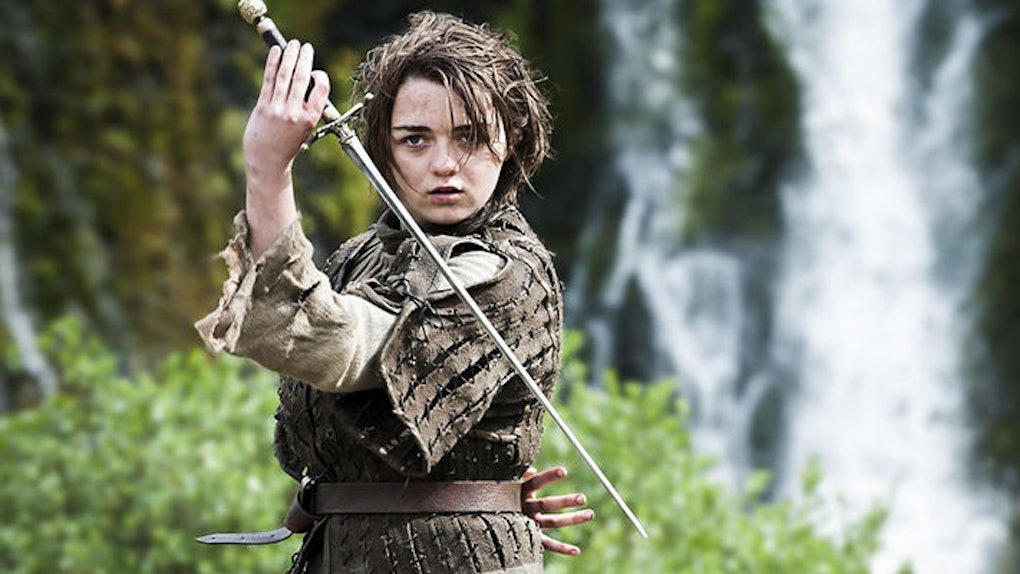 Poll: Who's The Baddest Betch On 'Game Of Thrones' This Season?

All men must die. Women r kewl, though.

If there was one overarching theme in “Game of Thrones” it's while Westeros may have a bunch of big, burly angry dudes who sit at the heads of their houses, it's the women of the realm who really pull the strings. Even the Night's Watch, which was a glorified North Dakota frat house until this season, was majorly affected when Melisandre voodoo'd Jon Snow back to life.

But who is the baddest betch of them all? Which lady Throner out lady thrones all the other lady Throners? Is it Khaleesi and her dragons? Arya and her quest to become no one? Maybe it's a raw fighter like Brienne or Yara?

There is only one way to decide and that way is clearly with an internet poll. (NO! THIS IS NOT SUBJECTIVE! THERE IS A RIGHT AND WRONG ANSWER TO THIS QUESTION AND A POLL IS THE ONLY WAY TO DECIDE THAT!)

Keep in mind, you're not just voting for your favorite woman of Westeros. You're voting for the most devious, cunning, cutthroat, badass bitch George RR Martin has come up with.

Who do you think it is?