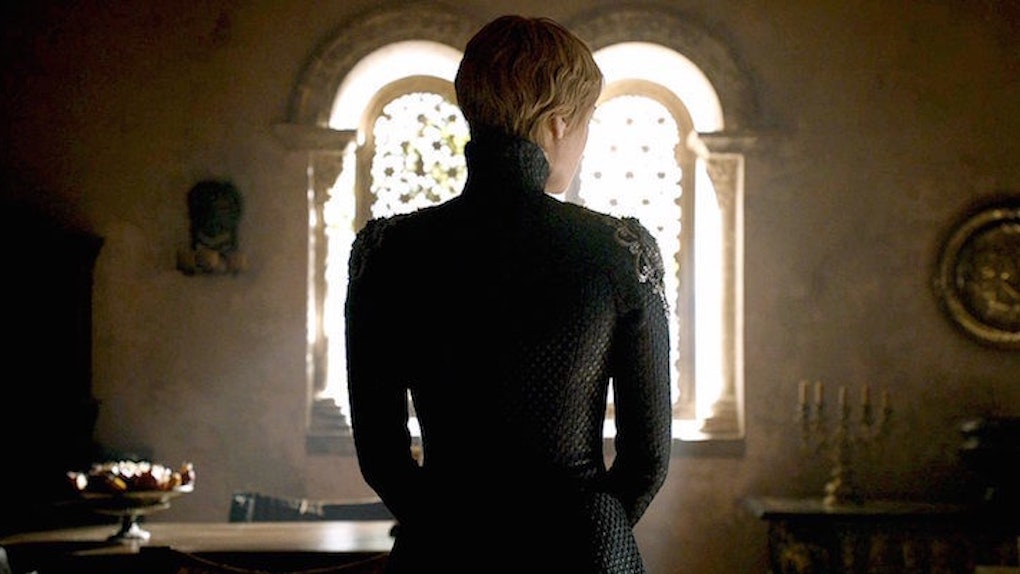 Opening Song From The 'Game Of Thrones' Finale Is On Spotify

That absolutely horrifying piano dirge from the “Game of Thrones” season finale is officially available on Spotify.

God forbid this sucker pops up on your playlist as you're trying to go to sleep.

The track, titled “Light of The Seven,” is composed by Ramin Djawadi and was used to underscore the first section of this past week's episode when all that terrifyingly manipulative, universe-shattering shit was going down.

Just think about that for a second. The creators of the show asked Djawadi to come up with a song that could properly sum up the emotional weight of Cersei murdering literally everybody in King's Landing and the suicide of Tommen Baratheon and this was the thing he put together that made him say, “YUP! THIS IS THE SOUND OF CHILD SUICIDE AND MEDIEVAL TERRORISM!”

Prepare to get a buttload of chills down your spine.

"Game of Thrones" fans are pretty pumped about it being available post-episode.

This is far from the first time Djawadi, who underscored all of season 6 for HBO, has composed a memorable gem like “Light of The Seven.”

In fact, you probably remember the lyrics behind his most popular song:

Citations: That chilling song from the Game of Thrones finale is on Spotify (Masahble)