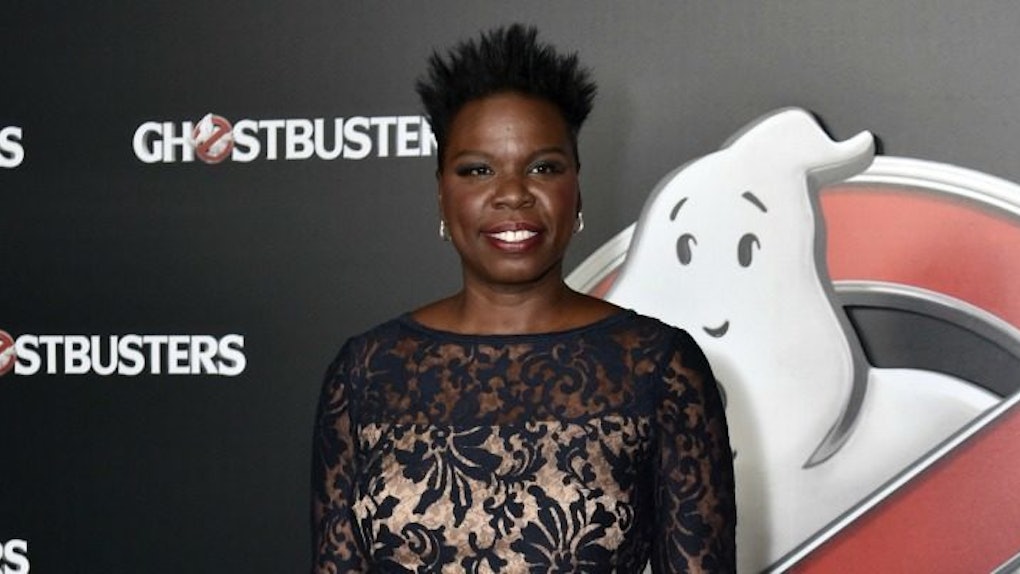 You may think you're the biggest "Game of Thrones" fan in the whole wide world, but after you watch Leslie Jones join Seth Myers to watch the "Battle of the Bastards," I think you're going to concede that honor to her.

In the vide below, Seth Myers shares how he missed last Sunday's epic "GoT" episode, so he decided to invite his good friend Leslie Jones over to watch the show and enjoy.

Throners, without further ado, I give you "Game of Jones":

From her thoughts on Dany and her dragons to her in-depth commentary and analysis of the "Battle of the Bastards," Leslie Jones is literally all of us while watching "Game of Thrones."

Seriously, I'd give anything to watch this Sunday's "Game of Thrones" finale with Leslie Jones. She gives the comedic commentary you didn't know you needed, and she's also pretty spot on with her "GoT" analysis.

You definitely can make people like you with dragons, and you definitely would shit your pants if Wun Wun showed up with your Seamless order.

The only downside to just discovering Leslie Jones watching "Game of Thrones" is the fact there's only one episode left this season. Can you imagine having Jones' commentary for "The Red Wedding"?