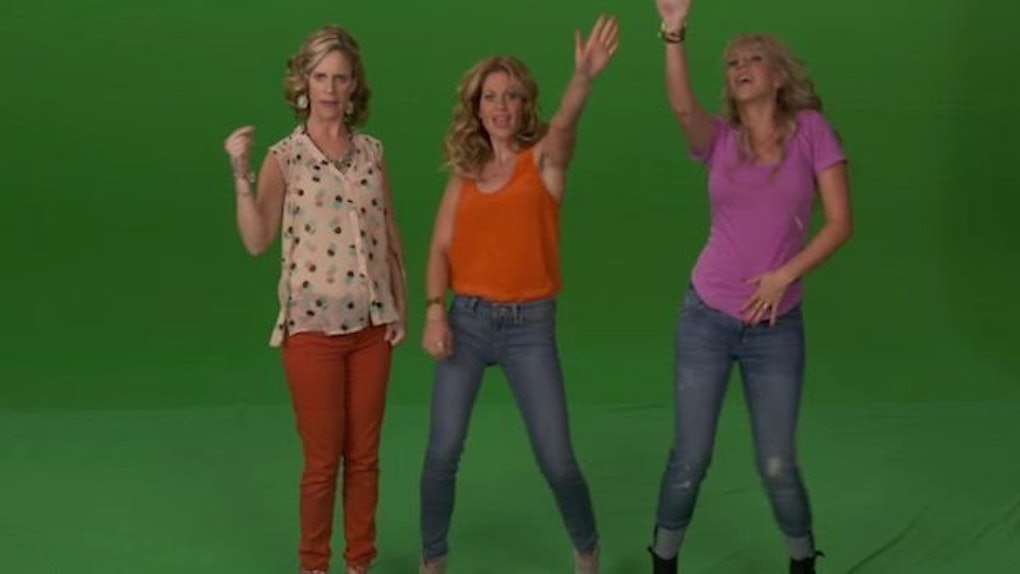 On February 26, our lives will be changed forever. Thanks to the creative minds at Netflix, one of the greatest family sitcoms of the '80s and '90s will hit our binge-watching queues once again as "Full House" makes its return as "Fuller House."

Notably missing will be the Olsen twins, Ashley and Mary-Kate, who rose to fame playing the role of Michelle Tanner, the youngest of the three daughters on "Full House."

It's been two full decades since the last episode of the original series aired, and the Tanner's home is full again as DJ returns home following her husband's death to enlist the help of her sister and best friend in raising her boys.

As expected, Kimmy Gibbler is as awkward as ever.

Check out the video above, and don't miss your invitation to take a seat on the Tanner's couch February 26 in the first teaser for "Fuller House" below.