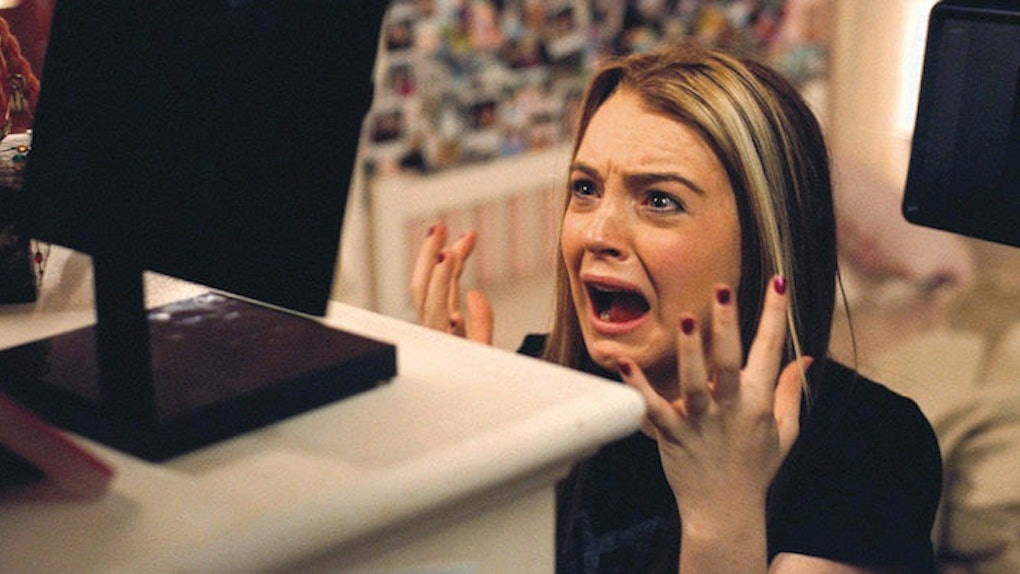 Freaky Friday: 13 Facts You Never Knew About Friday The 13th

Today is Friday the 13th.

For many, it's one of best horror movie franchises out there, starring the man in the hockey mask, better known as Jason.

For others, it's a superstitious day of bad luck.

But did you know Friday the 13th has actually impacted everything we do on a regular basis?

Some airlines see a steep decrease in flight prices on Friday the 13th, and passengers who don't mind benefit due to the cheap flights.

Here are 13 facts about this special day:

Though this day can be unlucky for some and lucky for others, at the end of the day, it's just a Friday.

It leads us to the best day of the week: Saturday.

In addition, know there has been no research to suggest Friday the 13th is an unlucky day, let alone one to be feared.