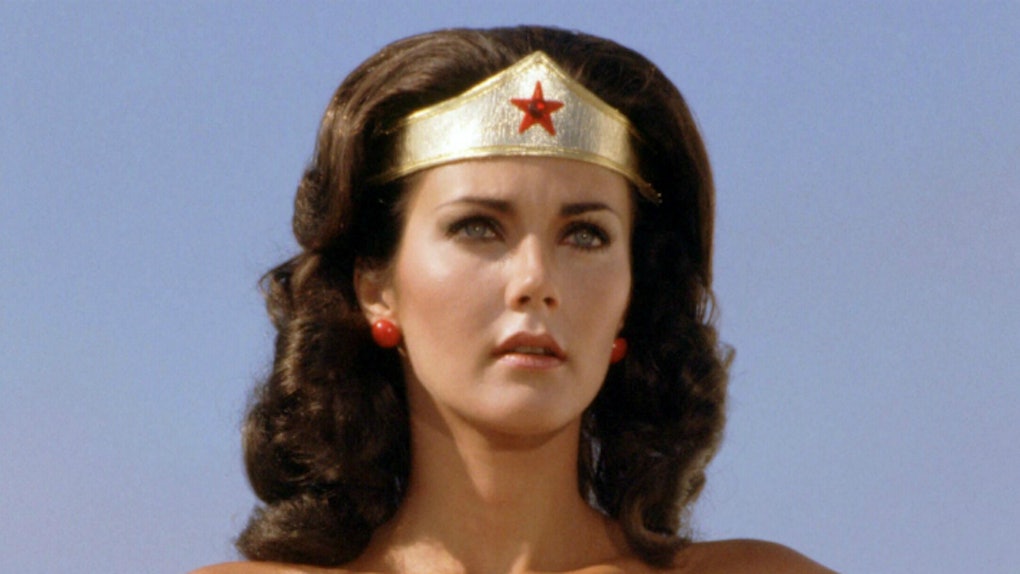 We finally have confirmation for something we've all known in our heart of hearts for years...

Greg Rucka, the current "Wonder Woman" series writer, revealed earlier this week that Wonder Woman has, of course, been with women.

This makes perfect sense -- the 5,000-year-old grew up in Themyscira, where the only people who live there are Amazonian warrior women.

It's supposed to be paradise. You're supposed to be able to live happily. You're supposed to be able — in a context where one can live happily, and part of what an individual needs for that happiness is to have a partner — to have a fulfilling, romantic and sexual relationship. And the only options are women... Now, are we saying Diana has been in love and had relationships with other women? As ['Wonder Woman' artist Nicola Scott] and I approach it, the answer is obviously yes.

Heck yeah, my paradise is also one where I get to have a fulfilling romantic and sexual relationship with a literal warrior woman. Sign me up for the first trip to Themyscira.

Bon f*cking voyage to me.

During the interview with Comicosity, the term queer is defined as including "romantic and/or sexual interest toward persons of the same gender." Rucka says that of course Wonder Woman is queer.

But that doesn't mean we'll see a big coming out scene in Rucka's series.

Rucka doesn't think that a character "has to stand up and say, 'I'M GAY!' in all bold caps," which is silly, because I do that at least once a day.

But Rucka finds that shouting "I'm gay!" to be an example of poor writing.  He said,

For my purposes, that's bad writing. When a character is being asked point blank, if it's germane to the story, then you get the answer. But for me, and I think for Nicola as well, for any story we tell...we want to show you these characters and their lives, and what they are doing. We want to show, not tell.

Still, while we're not surprised Wonder Woman is queer, it is really nice to hear that our gaydar is still in working order.

Citations: In Case You Were Wondering, Wonder Woman Is Officially Queer (Cosmopolitan)