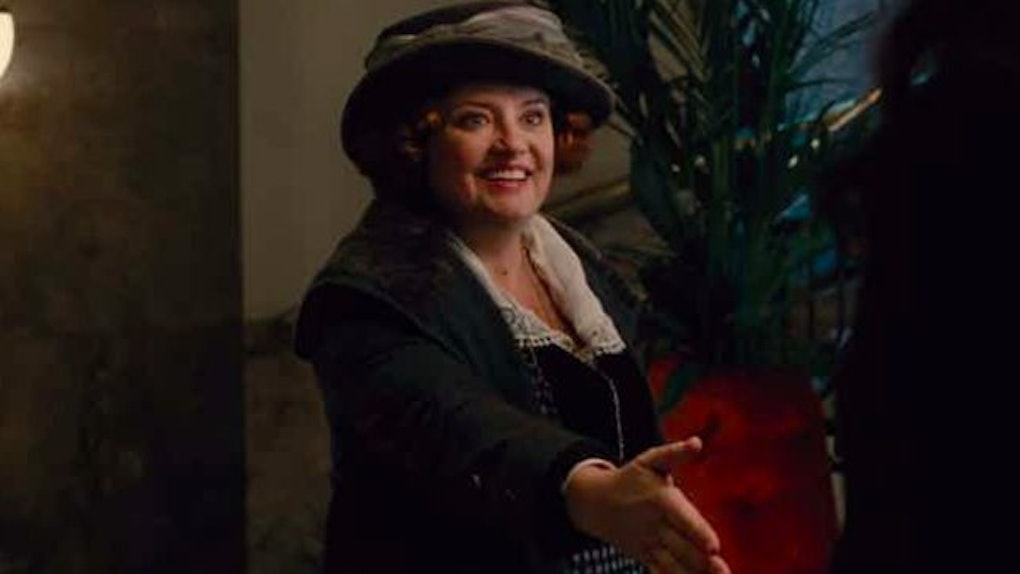 Is 'Wonder Woman' Connected To Justice League? That Epilogue Scene May Give Us Our Answer

Last time we saw Wonder Woman, she was mourning the loss of Steve Trevor after he sacrificed himself for the good of mankind. During this scene, Diana is with Trevor's assistant, Etta Candy, whose role in Wonder Woman, until now, did not seem overly significant. Just recently, however, Wonder Woman became available for release on home video, and with it came a never before seen epilogue scene that might just connect Etta Candy to the Justice League film we are expecting later this year. In short, the Wonder Woman epilogue scene is connected to Justice League in the way Etta divulges a new mission to Diana.

In the clip, Etta tells Diana about the urgent need to get an old and powerful, unspecified object into the hands of the Americans after World War I has ended. While there are no concrete clues to suggest what the object is, fans of the DCEU have speculated the old, powerful object is a Mother Box, which will be hunted by Steppenwolf in the upcoming Justice League film.

According to the original comic book story, three Mother Boxes exist and were divided up between the Atlanteans, the Amazons, and the humans in an attempt to keep them from the villain Darkseid. The epilogue we see in Wonder Woman might begin to explain how one of the Mother Boxes made its way into the hands of the Americans.

Of course, this is just speculation, and we won't know for sure whether or not the object referred to is a Mother Box, or if this new epilogue is linked to Justice League for a few more months; but, if it is indeed a Mother Box, that would mean Etta Candy could be playing a much larger role in upcoming DCEU films, and could potentially be reshaping the future of the DCEU with this mission.