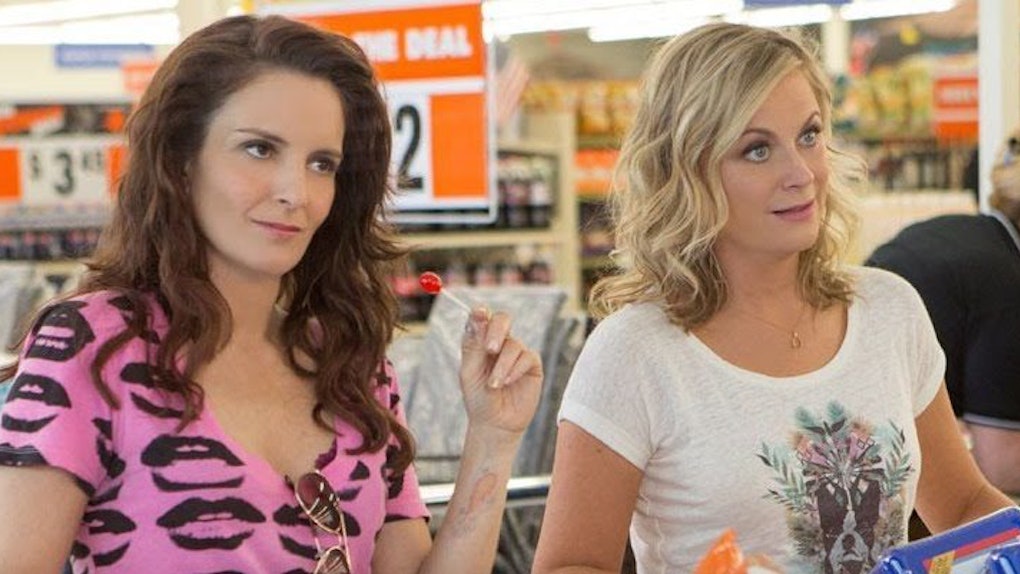 At long last, Tina Fey and Amy Poehler are back together on the big screen.

This time, the reigning queens of comedy are in a new film called "Sisters."

As you may have guessed, Fey and Poehler play, well, sisters. In the movie, they throw one final epic party in their childhood home. Naturally, chaos and hilarity ensue.

The film looks like it could be a real fun flick, but we won't know for sure until December 18.

But for now, you can check out the trailer above.