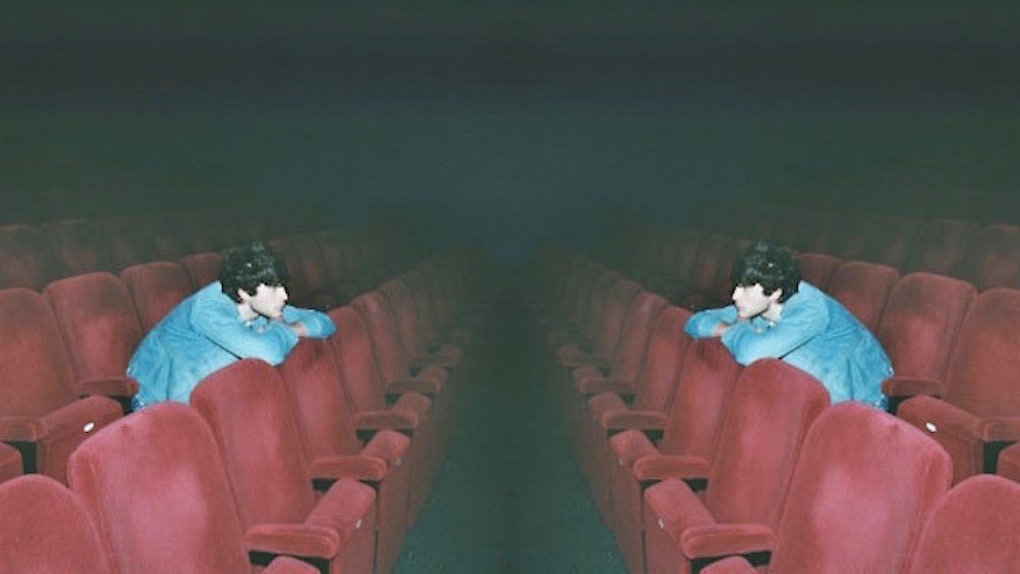 Spaghetti and meatballs. Peanut butter and jelly. Popcorn and movies. What do these iconic pairings all have in common? They'll all make you fat.

According to a study conducted by the Cornell Food and Brand Lab, the latter pair will make you especially fat if the film you're viewing happens to be a sad drama as opposed to a funny comedy.

They found those viewing the former ate 28 percent more popcorn than those seeing the latter.

They also found people watching a depressing film like "Solaris" ate 55 percent more popcorn than people watching light-hearted "My Big Fat Greek Wedding," which is ironic due to the title of the film.

Though, the findings don't only pertain to popcorn. According to Dr. Brian Wansink, the lead author of the study,

Sad movies also lead people to eat more of any healthy food that's in front of them. It's a quick and mindless way of getting more fruit or veggies into your diet.

So, if you want to be depressed and fat, watch "Schindler's List" or "Sophie's Choice" with a big tub of buttery popcorn in front of you.