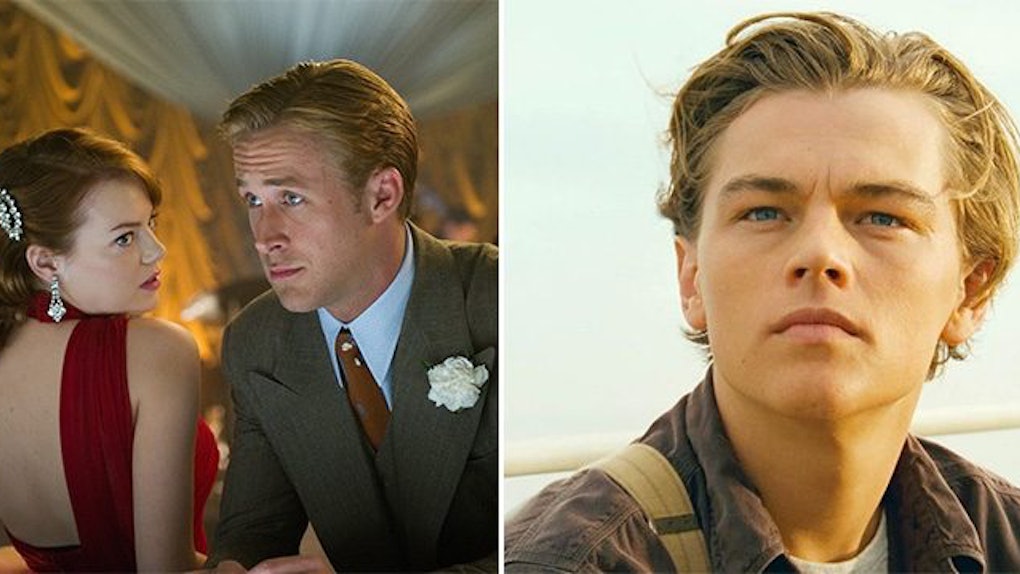 If you haven't seen "La La Land" yet, you have exactly one month to do so before the 2017 Academy Awards.

This year's Oscars will be a big one because several incredible films are fighting for the gold, including the romantic musical starring Emma Stone and Ryan Gosling.

I saw "La La Land" in theaters with my best friend and the two of us sat there silent, crying tears of joy.

Everything from the soundtrack to the stunning performances by both Stone and Gosling made the film an exceptional one, along with its beautiful cinematography and gorgeous sets.

The Damien Chazelle-directed movie broke records at the Golden Globes, but now it's making headlines again for racking up 14 total Oscar nominations.

The film is up for Best Picture, Best Original Screenplay, Best Cinematography and more. What's even crazier is "La La Land" matches "Titanic" for the most nominations in Oscars history.

Be sure to tune in to the Academy Awards on February 26, 2017 to see who takes home the gold. In the meantime, check out some of the nominations for the main categories below.

You can also see the full list of Oscars nominations here.

“Manchester by the Sea”

Casey Affleck, “Manchester by the Sea”

Michelle Williams, “Manchester by the Sea”

Lucas Hedges, “Manchester by the Sea”

Kenneth Lonergan, “Manchester by the Sea”

“Kubo and the Two Strings”

“My Life as a Zucchini”