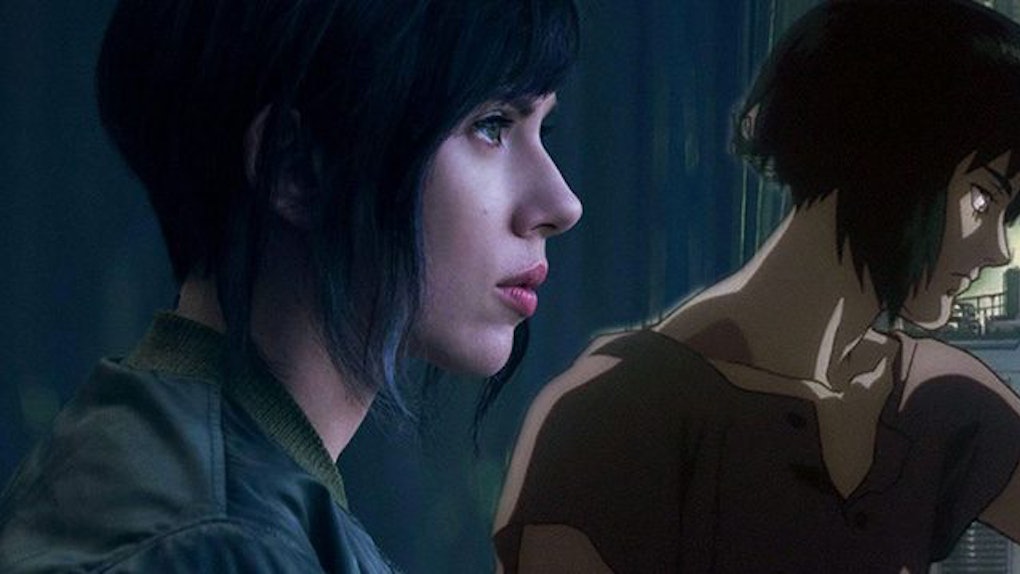 Scarlett Johansson's latest movie role is getting some unwanted attention.

Usually, any film starring the renowned actress would be received as just that: another box office hit.

Not this time, though.

This time, Johansson's role in "Ghost In The Shell" has attracted controversy, all because of one word: whitewashing.

The subject of whitewashing is nothing new to Hollywood. Whitewashing refers to the act of using white actors that originally featured leading characters of color.

But "Ghost In The Shell," highlights a particular controversy that isn't often talked about: the whitewashing of Asian narratives.

Despite Hollywood actively ignoring the issue, Asian-American actors are quick to discuss how difficult it is for them to land roles.

In an email last year to the New York Times, Aziz Ansari wrote,

The mainstream Hollywood thinking still seems to be that movies and stories about straight white people are universal, and that anyone else is more niche.

So when an actress like Johansson lands a leading roles for a narrative that is specifically based on a Japanese anime series, it's no surprise that critics are up in arms.

From notable names like Daniel Dae Kim and Ansari, to up and coming actresses like Michele Selene Ang, Asian stars are speaking out.

Not too long ago, the "13 Reasons Why" actress posted this Instagram photo. It was a not-so-subtle reference to white actors who have recently portrayed characters who were originally Asian.

Along with Scarlett [Johansson], the shirt references Tilda [Swinton], who recently portrayed "The Ancient One" in the movie "Doctor Strange."

"The Ancient One" was originally portrayed in comic books as Tibetan.

However, Marvel Studios pushed back against claims of whitewashing last year.

In a statement, the studios' president, Kevin Feige, said,

Like other Marvel films, several characters in 'Doctor Strange' are significant departures from the source material, not limited by race, gender or ethnicity.

It's a valid point. "The Ancient One" was originally male in the comics, but is being portrayed by a woman. In the same movie, Chiwetel Ejiofor is portraying a character who was originally white.

This type of casting isn't unique to Marvel either.

In CBS' "Elementary," which is based on the Sherlock Holmes narrative, Lucy Liu plays Dr. Watson, a character who was originally a British male.

But the difference, it seems, is that there appears to be is a pattern of whitewashing for a group that already sees itself as marginalized in Hollywood.

Hollywood has been casting white actors in Asian roles for decades now, and we can't keep pretending there isn't something deeper at work here.

If the low box office sales for "Ghost In The Shell" tells Hollywood anything, it may be time to reevaluate the whitewashing of characters of color.

It seems viewers are just as unimpressed with whitewashing as Takei and Ansari are.