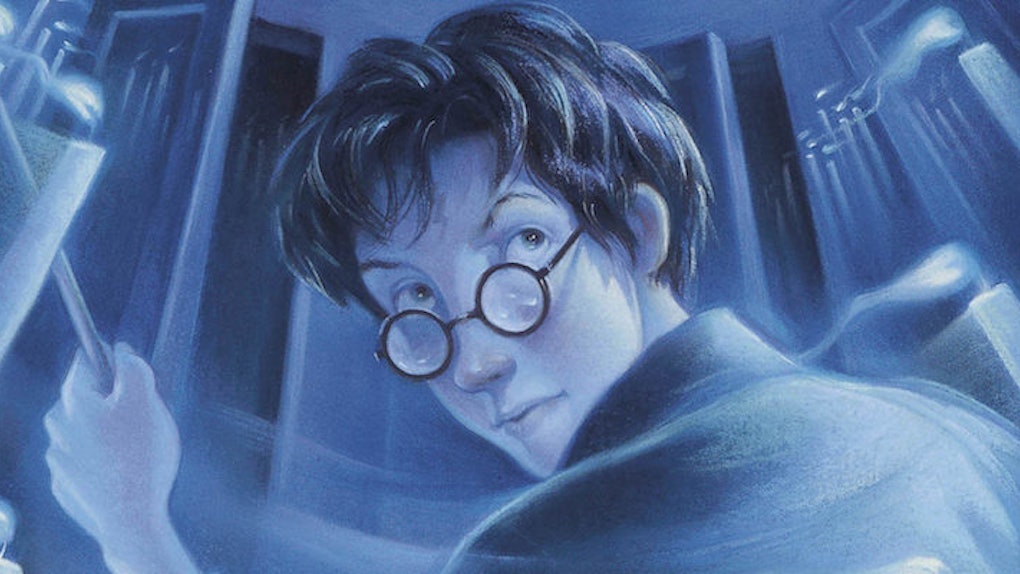 For Muggles, September 1 is just a day that rent is due, but for magical folk, it marks the first day of school at Hogwarts School of Witchcraft and Wizardry.

Somewhere in the Wizarding World, little 11-year-old witches and wizards are crossing the lake with Hagrid in boats. (Even though apparently there are perfectly good carriages available.)

Just because we didn't get our letters on our 11th birthdays (which was a post office mistake, I'm sure), it doesn't mean "Harry Potter" fans aren't going to celebrate this special day.

The hashtag for the occasion is "Back To Hogwarts" (possibly as a "Very Potter Musical" reference), and even JK Rowling is getting in the spirit.

So in honor of all the times our boy Harry went back to Hogwarts for another year at school, let's figure out which year was the BEST year.

Now let's just clear this up right now: Every "Harry Potter" book is amazing. There are no losers here.

But which book is just objectively better than the others? Which would you pick if you had to pick only one to reread for the rest of your life?

Is Harry at his best when he's confident and in control, like in "Deathly Hallows?" Or do you like the early books, where Harry is still innocent and only has to worry about his dead family and sudden fame?

Vote below and see if the rest of the world agrees with you!

Note: This is based purely on the books. There's another poll right below this one for the movies, in case you hate reading.

Here's to another magical year at Hogwarts!