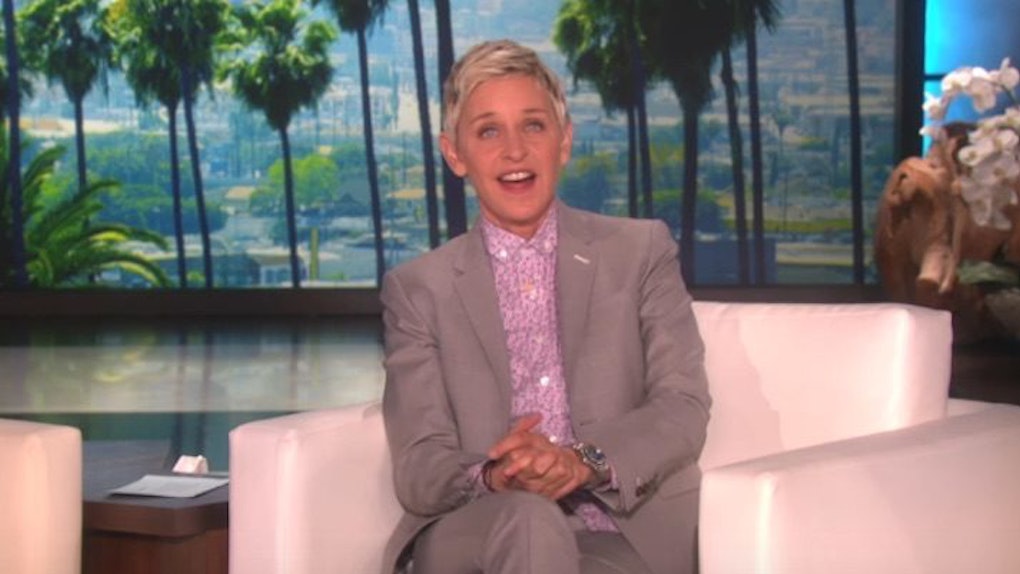 In a segment on her talk show this week, the popular comedian spoke with “Guy LeBlueBlah” of the “Real Canadian Bureau of Immigration” to learn how Canadians feel about the potential mass influx of American immigrants to their beautiful northern homeland.

Because of Canada's clean air, friendly nature, good food and super hot non-bananas prime minister, many Americans have expressed interest in moving here. Well to that, we Canadians say no. Leave us the f*ck out of it.

Ellen was not bothered by our northern neighbor's expressed desire to be left alone. Instead, she offered Americans this brilliant nugget of advice:

You know what's easier than moving to Canada? Voting.

Choosing who takes office? What a revelation.

Thanks for the clarity, Ellen! As for the rest of you, get out there and vote* come election day!

*Note: To clarify, by “vote,” I mean “vote for anyone except for Donald Trump.”

Citations: Ellen Degeneres Has A Message For Americans Thinking Of Moving To Canada (BuzzFeed)