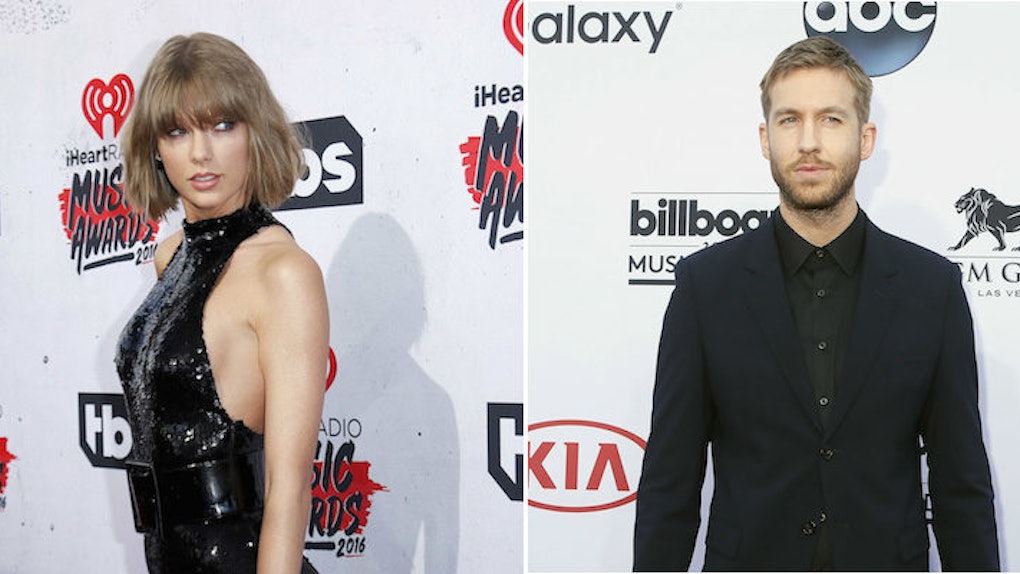 The other day, it was reported Taylor Swift and Calvin Harris broke up after 15 months of dating.

There were several rumors circulating about why the couple split, so Calvin Harris spoke out on Twitter to put things to rest.

The only truth here is that a relationship came to an end & what remains is a huge amount of love and respect.

Shortly after, Taylor Swift retweeted Calvin's post. According to their social media profiles, it looks like things have remained civil between them.

#IDumpedTaylorSwiftBecause began trending this morning as people shared the reasons they "dumped Taylor Swift" on Twitter.

Several of the tweets focused on the stigma surrounding Taylor for being a "crazy ex-girlfriend."

Many users attacked Taylor, using foul and derogatory language to comment on the singer and her dating life.

However, people are speaking out against the misogynist and vile remarks directed toward Taylor.

Hopefully, the hashtag dies quickly because I'd very much prefer to not have such hateful commentary on my timeline.

I'm with you Taylor, hang in there.