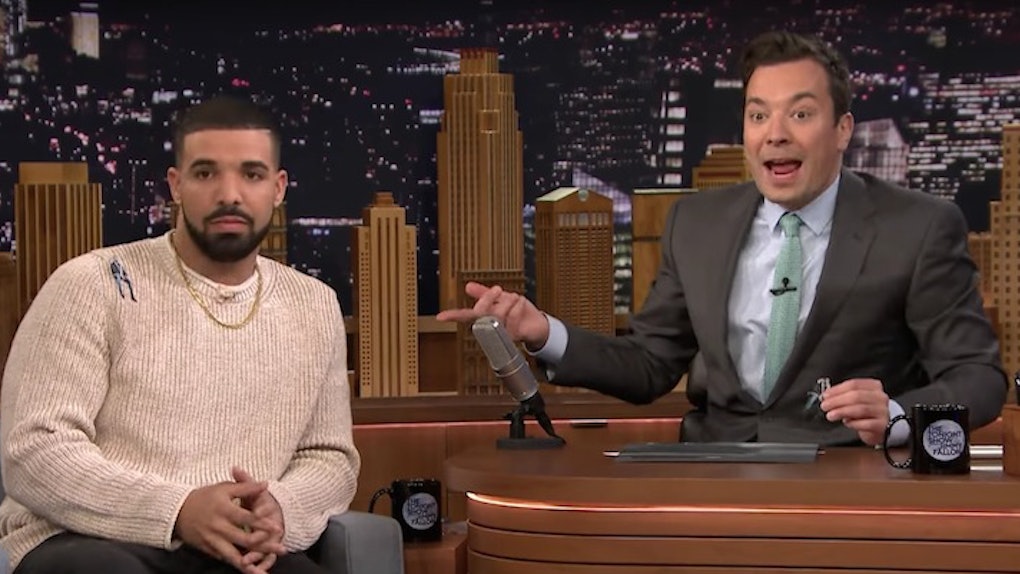 OK, "heavy sh*t" may be a relative term here, but I think for most of us with ears and an affinity for all things Toronto, this is a pretty big deal.

You know how Drake calls himself "6 God" all the time? It's pretty weird, right?

Thanks to an appearance on "The Tonight Show Starring Jimmy Fallon" last night, we now have some answers.

For starters, you ever wonder why Drake calls Toronto "6" in all of his songs? Well, it turns out that's because he named it after Toronto's area code "416." He was actually going to nickname Toronto "4," but at the last second, he decided to change it to "6," a number we can all agree is significantly cooler.

That explains why Drake calls himself "6 God" as he is literally the God of Toronto.

Anyway, now you know that. You can go about your day.