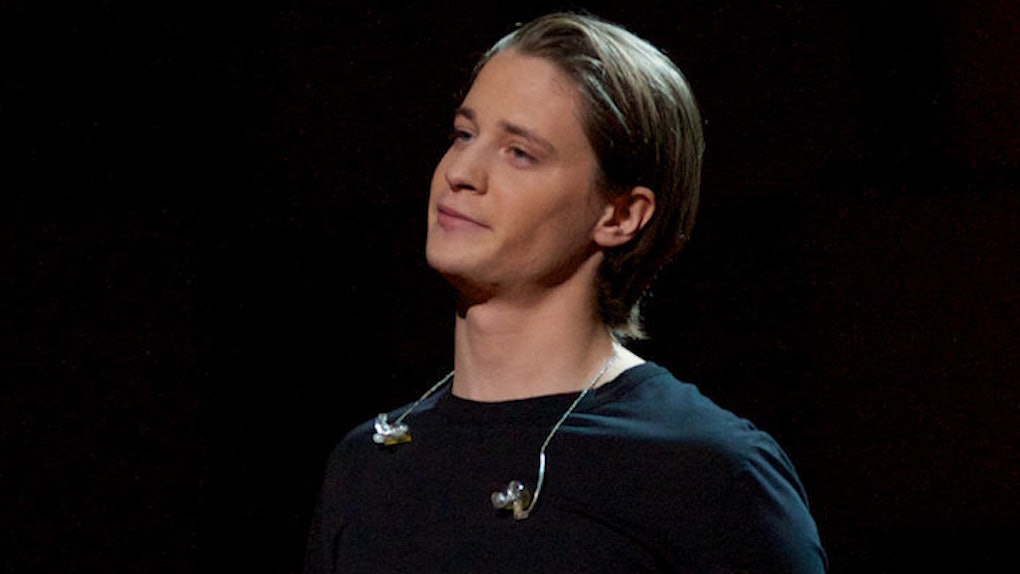 For Kyrre Gørvell-Dahll, better known as Kygo, this could not be further from the truth.

Spotify's Top Breakout Artist of 2015 has been blowing minds and breaking records at an extremely young age, inspiring Millennials to follow their dreams. He just launched his 2016 world tour on January 14 and fans could not be more excited.

So how does a guy at such a young age get where he is today? We decided to find out.

My family has always been 100 percent behind me with whatever I've wanted to do, so that's definitely something that got me here. I started taking piano lessons when I was six years old so that was when it all started. The Internet played a pretty big hand in it as well. When I was around 15-16, I quit the lessons and started composing my own melodies from things I heard online and it all changed when I first heard Avicii in 2009/2010. I got so inspired by his simple, yet catchy melodies that I bought Logic Studio and a MIDI keyboard and started to produce electronic music.

Sounds pretty casual, right? Well, you haven't heard anything yet. When asked when he really felt like he made it, two distinct moments came to mind,

When I entered the 'Miami 82' Syn Cole remix contest I got a call from the label within 24 hours saying they wanted to sign it. After that, Ultra Music Festival used the remix in its official promo video and it kicked on from there. Another moment was when I was asked to fill in for Avicii who wasn't able to make his set at TomorrowWorld. As most people know, my music wasn't associated with main stages at electronic festivals so it made it extra special. I think that's now changing a little bit now which is good!

Traveling the word and doing what you love sounds like a Millennial's dream come true, so it's no wonder people are showing their support for Kygo as they anxiously await for his next album coming out sometime this year.

When it comes to following your dreams and creating your own success story, Kygo is an inspiration to all. The one piece of advice he has for aspiring artists is,

Trust yourself and make the music you want to.