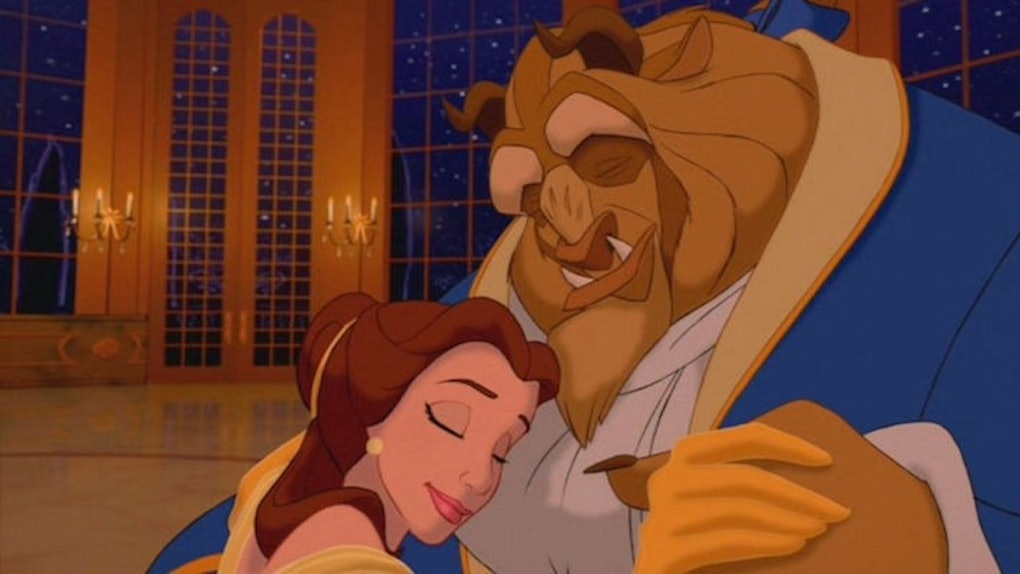 This Beautiful Disney Medley Will Give You Major Feels

Guys, I'm not going to lie. I listened to all 10 minutes of the above mashup, and I was not so low-key weeping and definitely teary-eyed through nine minutes of it.

If you don't know Alan Menken, start humming literally any tune from the last 30 years or so of animated Disney movies.

You're humming away at your laptop, probably scaring away Starbucks customers? Good.

There's a great chance the song you're vocalizing (if you're like me, off-key) was fully or partially composed by Alan.

While at the recent 25th Anniversary Screening of "Beauty and the Beast," Alan walked on stage, waved to the crowd, sat down and performed a medley of some of your favorite Disney songs of all time.

Yes, he played the piano and sang simultaneously (WHAT ARE YOU, THE GENI?).

But the most chills you'll get during the mashup is when Alan sings "I Can Go The Distance," and the show-stopper finale of "Be Our Guest."

Trust me, it's the next best thing to turning on the "Beauty and the Beast" soundtrack and playing with your candelabra while eating dinner.

Seriously, after hearing all the songs, I'm 98.5 percent goosebumps right about now.

OK, yeah, the other 11.5 percent is also goosebumps.

Leave me alone I'm a wreck.

The only thing I could think of to make this more magical is if we got a full Disney medley. I'm talking about using a song from every single Disney animated classic.

Oh well. This will have to suffice. Have a free 10 minutes? Press play right now.

Citations: The Genius Behind Your Fave Disney Songs Just Did the Most Brilliant Disney Mashup to Date (Seventeen)