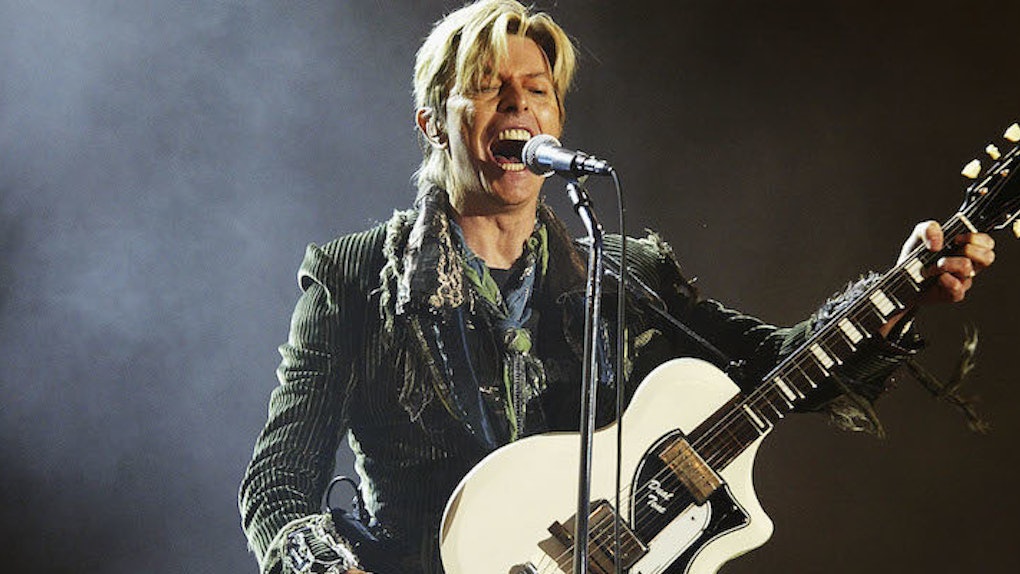 Kanye, JK Rowling And Other Celebs Pay Their Respects To David Bowie

The world lost an icon early this morning.

About 18 months after being diagnosed with cancer, the coolest man in the world passed away.

David Bowie left this planet surrounded by his family and the adoration of millions of fans across the globe. There are no real words to describe what his absence has made the globe feel today.

To say, “He will be missed,” would be like saying, “You know what I fondly remember? Colors,” if that abstract concept was to suddenly disappear from this world one day.

As is the new normal whenever something of this nature happens, humanity flocked to the Internet to share sentiments and pay E-tribute to the Starman.